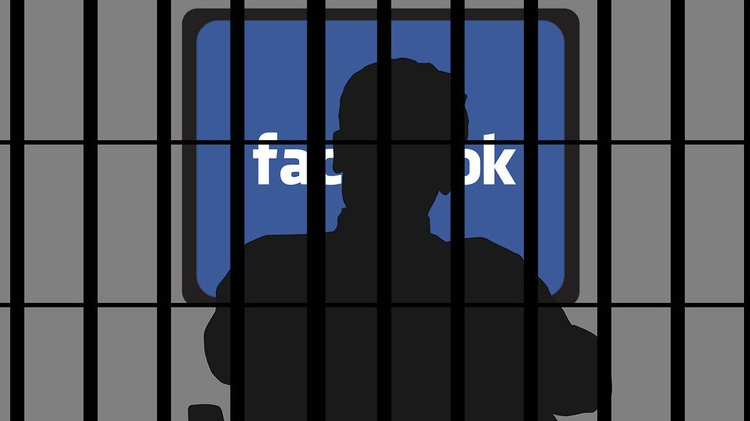 According to an FIR, a copy of which is available with ProPakistani, a petition was heard by Supreme Court of Pakistan — relating to the kidnapping of Mr. Ovais Ali Shah — which established that a vilification campaign against Supreme Judiciary had been started on Social Media.

FIA’s Cyber Crime Wing, upon inquiry on the case, found that at least three Facebook Pages were maligning the judges. These pages included:

One of above mentioned pages is run with the name of Dr. Shahid Masood, an anchorperson of ARY TV.

FIR said that these pages uploaded material containing objectionable and disgraceful content and subsequently posted objectionable remarks to the general public to humiliate, defame and disrespect to honorable judges of Supreme Judiciary.

FIA has nominated three individuals — through tracking of IP addresses — as suspects behind these Facebook pages.

FIA said that it could arrest others involved in the case pending an inquiry.

1st FIR #CyberCrimeBill against me now! There are many Fake Facebook pages I mentioned many times in my shows! pic.twitter.com/Bv0XhYh50F

ARY TV has said that it is fearing that Dr. Shahid Masood will also be arrested for investigation. ARY said that Dr. Shahid has repeatedly disassociated himself from the Facebook page and said that he has nothing to do with the page in question.

However, the TV channel said that since government is currently after Dr. Shahid Masood, it is likely that he may get arrested based on the FIR.

Dr. Shahid Masood’s TV show has already been banned for 45 days by PEMRA.