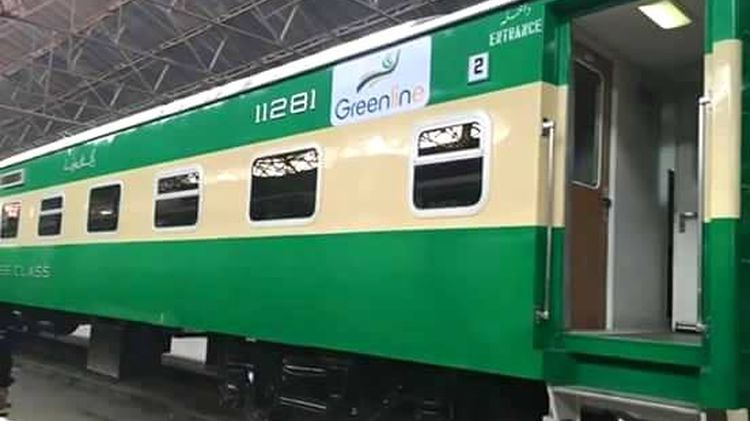 Pakistan Railway has forgotten to renew its domain name on time, we have checked.

Domain name, PakRail.com was due for renewal on August 24th, 2016 but the team that manages the task probably forgot to do that.

It won’t be out of place to mention that Domain registrars keep domain names locked for one month even after expiry, until these names are put up on sale again. Which means that Pakistan Railway will have to renew its domain name in the next few days if it doesn’t want to lose an 8 year old domain altogether.

It must be noted here that a domain renewal costs just around Rs. 1,000.

Not to mention, Pakistan Railway spent millions to setup its online ticketing service through which anyone could buy railway tickets from the website.

However, the department failed to renew its domain, and this means all the hard work it did on the website is at risk of going down the flush.

It is saddening to see such state of affairs when Pakistani businesses and government departments give no importance to their online properties, services that we should mention, are making millions in other foreign countries.

With increasing number of internet users in the country, there is a dire demand to streamline online properties so that they may act as the major channel for sales, support and information for public but apparently, the state’s priorities lie elsewhere.

We are told that Pakistan Railway has gotten a new domain name: https://www.pakrail.gov.pk/

And this is probably why they let this old domain name (PakRail.Com) go away on purpose.

Primary reason is that a lot of people will still go to PakRail.com when they will search Pakistan Railway on Google.

Additionally, not many would know of new domain name of Pakistan Railway as they type domain names directly, instead of searching it on Google or other search engines.

Pakistan Railway has now renewed its PakRail.com domain as well. We suggest them to 301 redirect it to their main site, to make sure that no user is missed and also to retain the search engine juice.