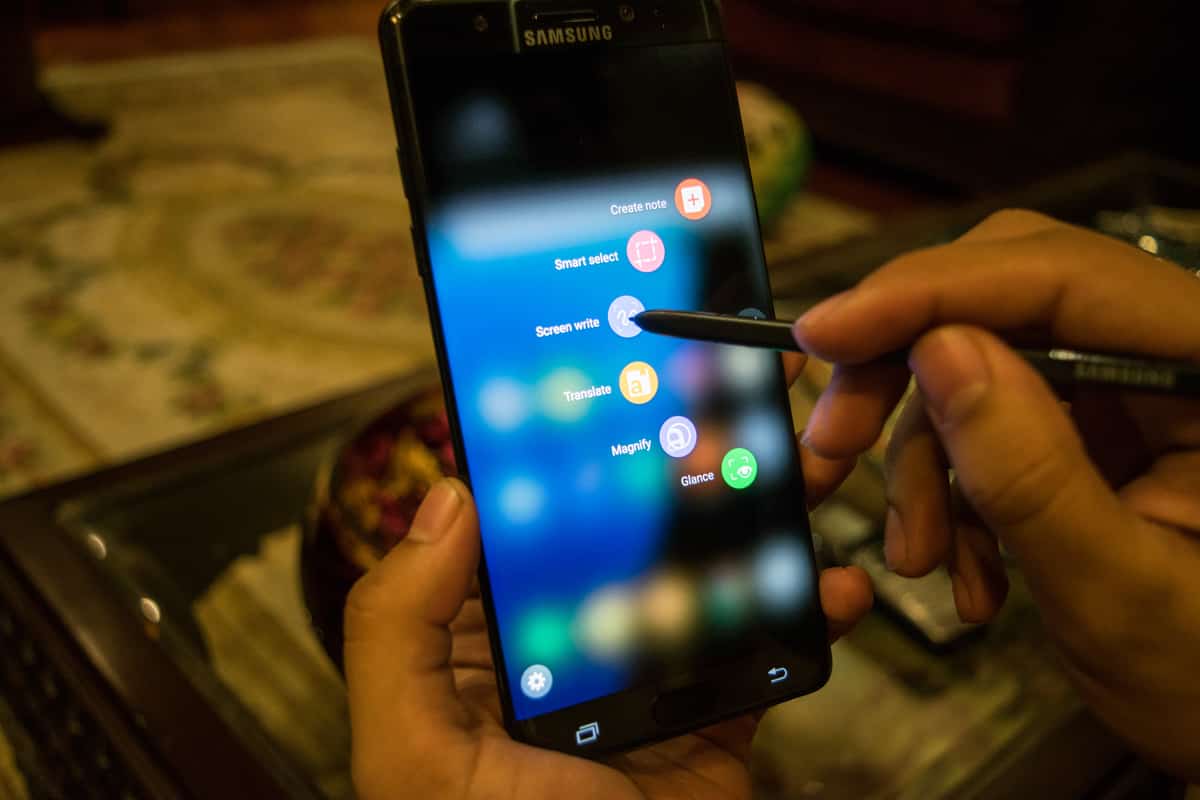 Samsung today said that it is delaying shipments of its newest Note 7 in markets where company’s flagship device Note 7 isn’t launched. Decision was made after media reports that said at least two Note 7 Smartphones exploded while charging.

Korean tech giant said that Note 7 shipments are being delayed for now for additional quality control tests to ensure that its product is entirely safe before it is shipped to the consumers.

Company has advised its customers to consume original charger only for Note 7 charging.

While confirming Reuters, Samsung said that shipments of the Galaxy Note 7 are being delayed due to additional tests being conducted for product quality.

However, it didn’t confirm the markets where the launch / shipments will be delayed. It also didn’t say anything on what kind of quality control tests the company is conducting.

It maybe recalled that Note 7 was launched in Korea and some other markets earlier this month. US launch was scheduled for September 2nd while its launch date for Pakistan is still unconfirmed.

Samsung started accepting pre-orders for Note 7 in Pakistan for around Rs. 93,000 but hadn’t committed a shipment date as of yet.

We have asked Samsung Pakistan to confirm us the impact of the delay and when Samsung Note 7 will be available in Pakistan. We will update this story when will hear anything from Samsung Pakistan.