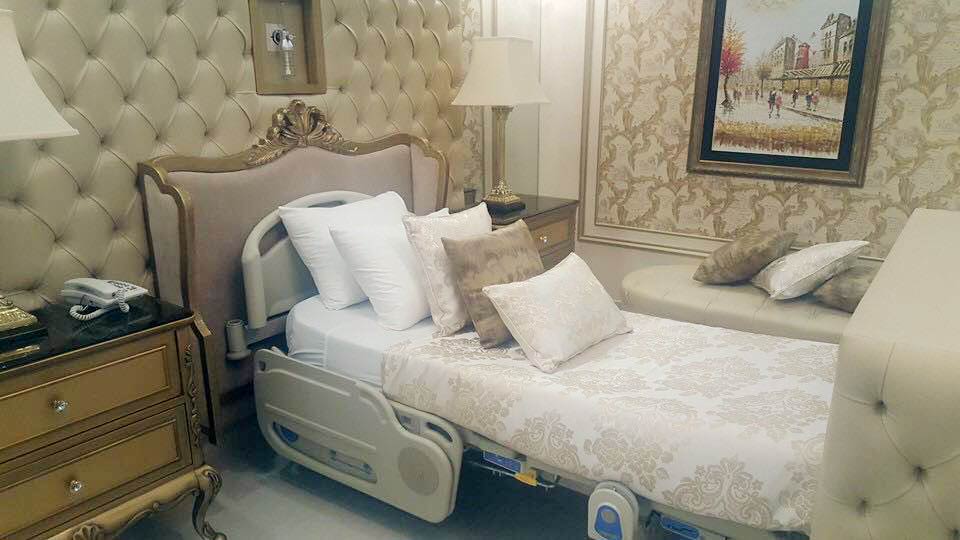 Pakistan, a third world country, has seen its fair share of poverty in recent times. These testing times have not only affected the lower class but also the upper middle class in the country.

However, every now or then we see extravagance on an different scale altogether. The recently unveiled floor of National Hospital in Lahore being a prime example.

A Hospital Floor Designed for the Elite

With unequal incomes at a record high, instead of facilitating the financially unstable population, National Hospital has seen inauguration of a floor exclusively for the elite class. 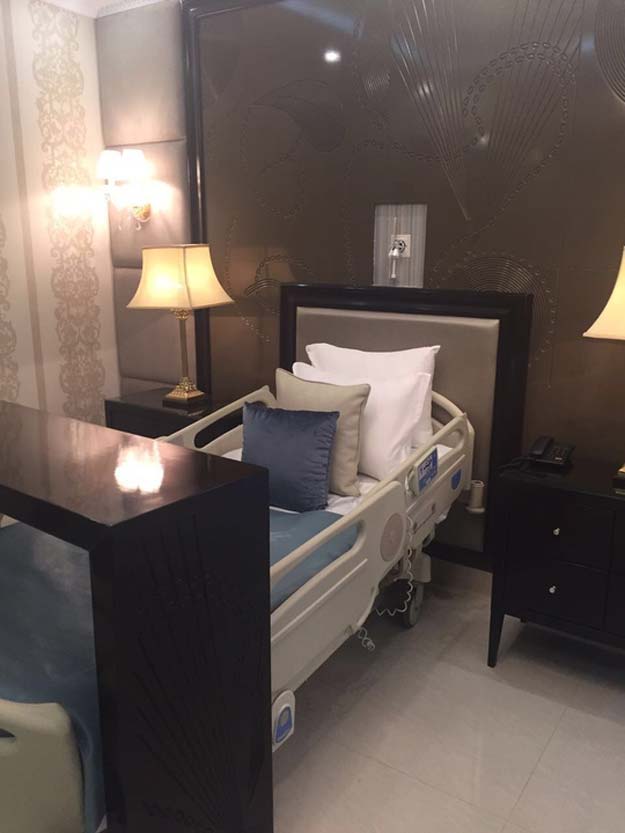 The hospital authorities however, think differently.

According to Dr. Shahida A Khawaja, Chief Executive at National Hospital, the newly designed floor is a great prospect to promote luxurious healthcare, attracting medical tourism in the country where global standard treatment can be given to the patients. 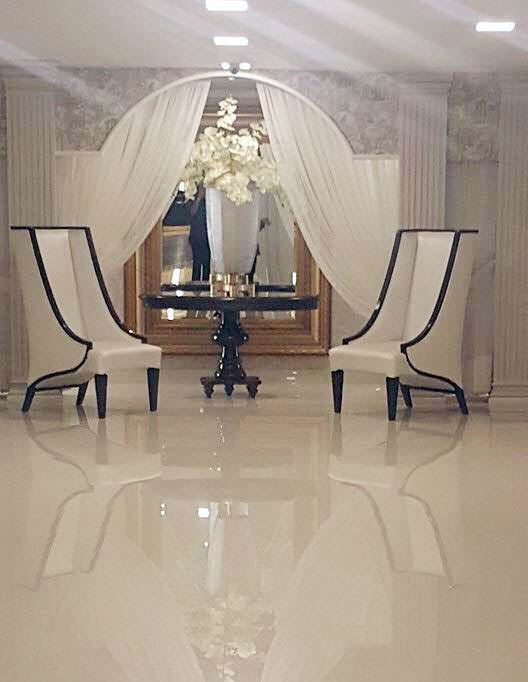 “As we globalize ourselves and set our targets to achieve high standards, it’s important to have such a facility in your own country. We believe there will be less inclination to go abroad to get extremely expensive treatment with this initiative”, said Dr. Khawaja. 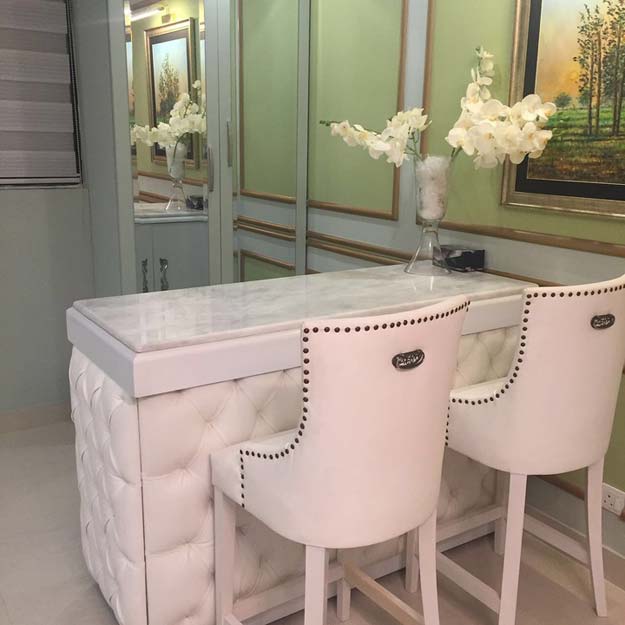 The hospital will provide on window facility to the executive members residing on the floor.

Patients will be checked in a separate rooms where their necessary tests will be conducted as they enjoy the lavish facilities provided to them. 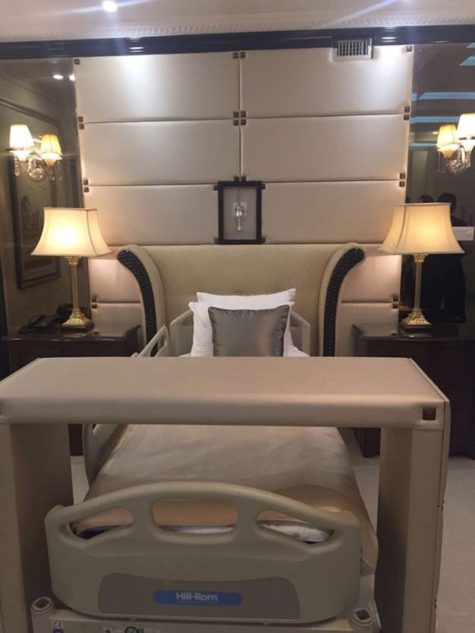 Speaking about the financial aspect of things, Shahida Khawaja said:

“As far as hospital paramedics, nursing, doctors, and diagnostic investigations are concerned, there will be no additional charges for patients admitted on the executive floor, there will be a nominal increase (10%) for which they have to pay for enhanced facility.”

An interior designer, Naila Ishtaque, was specifically hired to give the rooms in the executive floor a homely touch whilst maintaining the class to match those which are abroad. 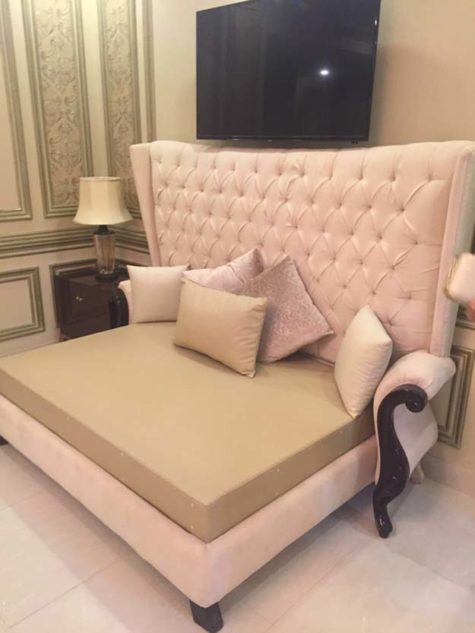 Though the recent initiative taken by the National Hospital Lahore is intended for attracting valuable foreign exchange via medical tourism, it is hard to discount the fact that basic medical care for all in Pakistan needs a lot more attention and fast. 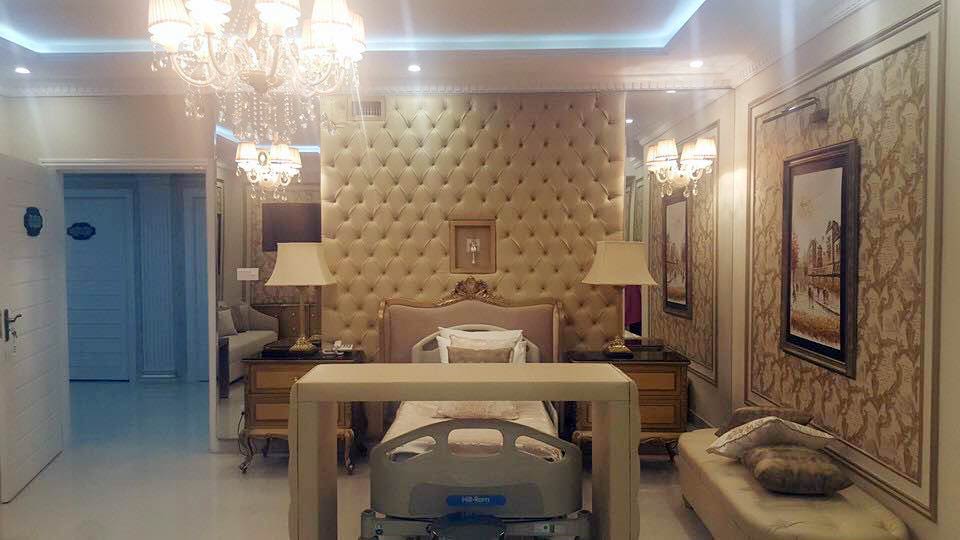 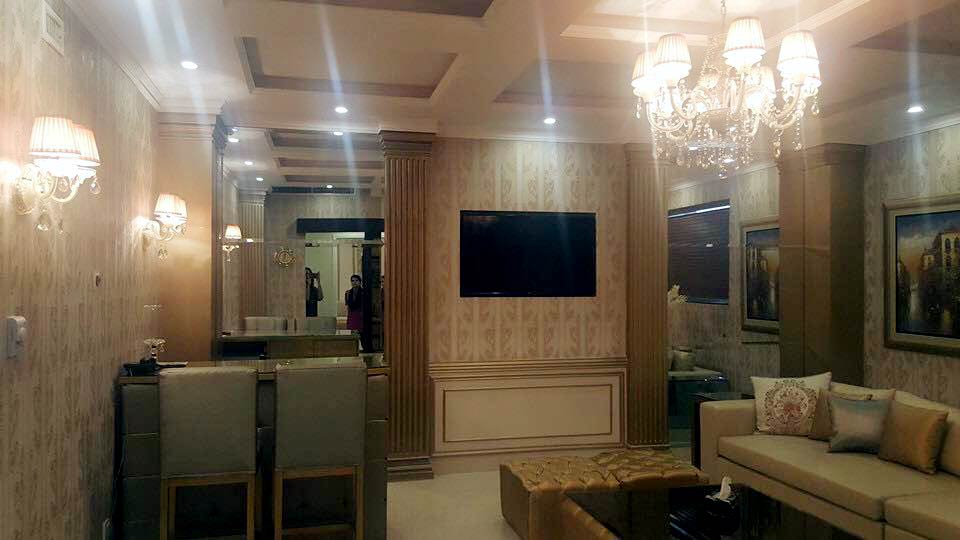 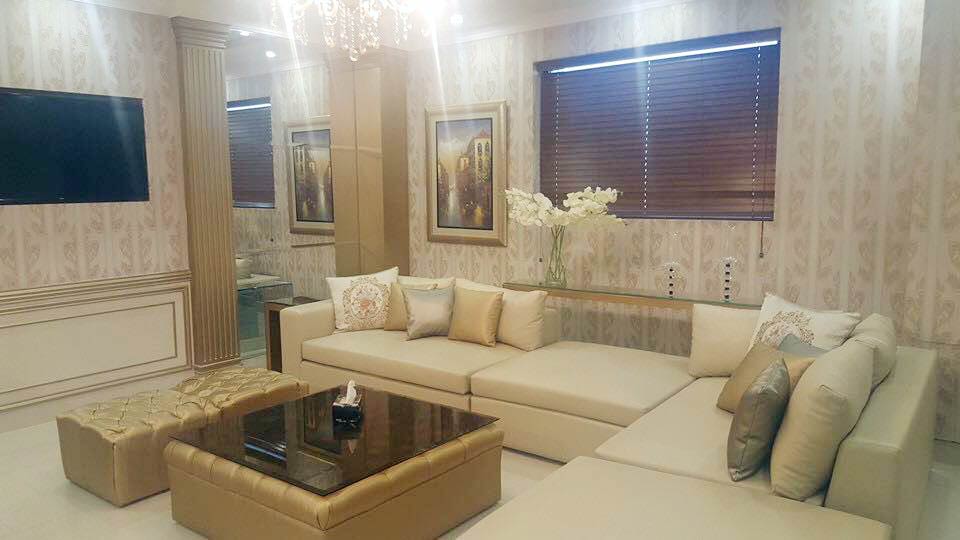