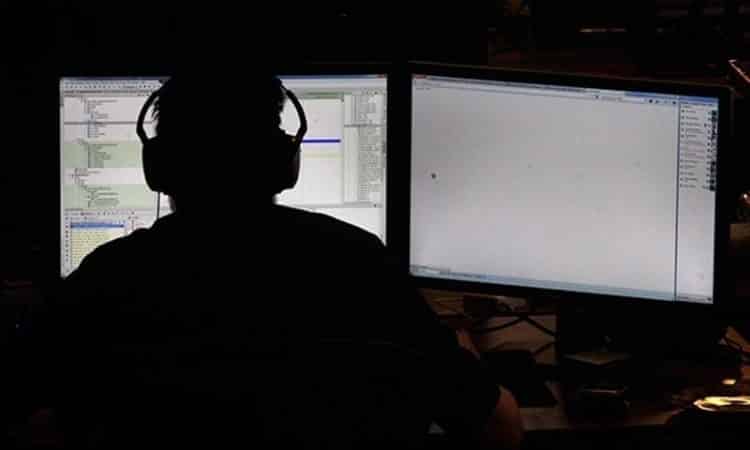 Pakistan’s Inter-Services Intelligence (ISI) has now been given authority to act against individuals and organizations who are found guilty of breaching national security under the recently approved cyber crime law by the government.

The country has seen a lot of development in e-security sector. The cyber crime team, recently formed, has already taken actions against online blackmailers and con artists online who extract money by using dirty tactics.

Taking things a step further i.e. protecting the interest of the country, ISI can now take actions against people who commit online crimes.

“The ISI wanted legal cover for action against those allegedly committing online crimes against the state and undermining the national security and we had to agree with the proposal,” disclosed a member of the Interior Ministry on Wednesday. “The new rules will empower the ISI to operate against those who commit online crimes.”

Offences under the PECA were to be investigated by the FIA. The Federal government conferred this responsibility under Section 29 of SRO 1 2016.

Moreover, ISI, IB and PTA have shown desire to become shareholders in the implementation of Prevention of Electronic Crime Act (PECA).

Senator Farhatullah Babar said that the existing legislation is enough to verify online crimes and it will be wrong to further tinker with it in the name of national security behind the back of Parliament.

Thus far, twelve cases have been taken care off under the guidance of FIA. “We have started taking action against individuals involved in online crimes,” an investigator of FIA said.