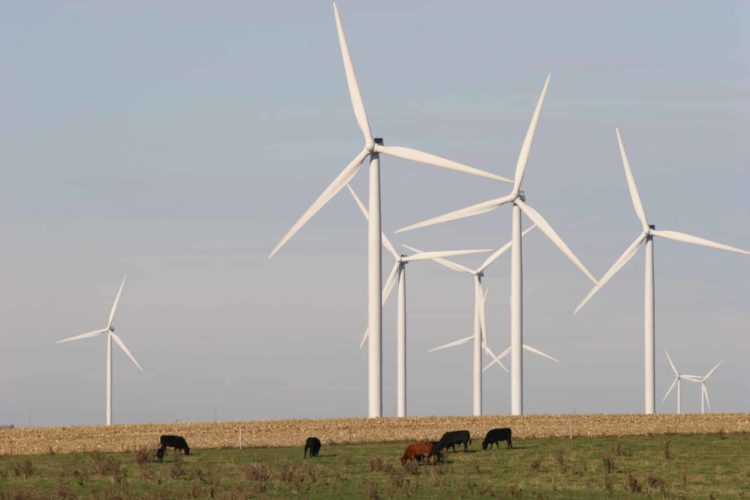 The commissioner addressed the 20th senior management course, informing them about all the latest advancements, efforts and facilities that has been put in for maximizing power generation through wind. He mentioned that various sectors have been targeted which are being facilitated such as municipal services, health, education, water supply, transportation, parks and recreational activities to the public in the district.

He explained that the district has, “4 Taulkas, 40 Union Councils and it stretches 3069 square miles while 106 kilometer coastal belt is also included in it.”

He also mentioned that construction is being give a lot of attention and repair of the roads and additional matters, in which millions have been invested, are expected to be completed soon. Latest machinery has also been acquired from Municipal Committee for further enhancing municipal services in the district, he added.