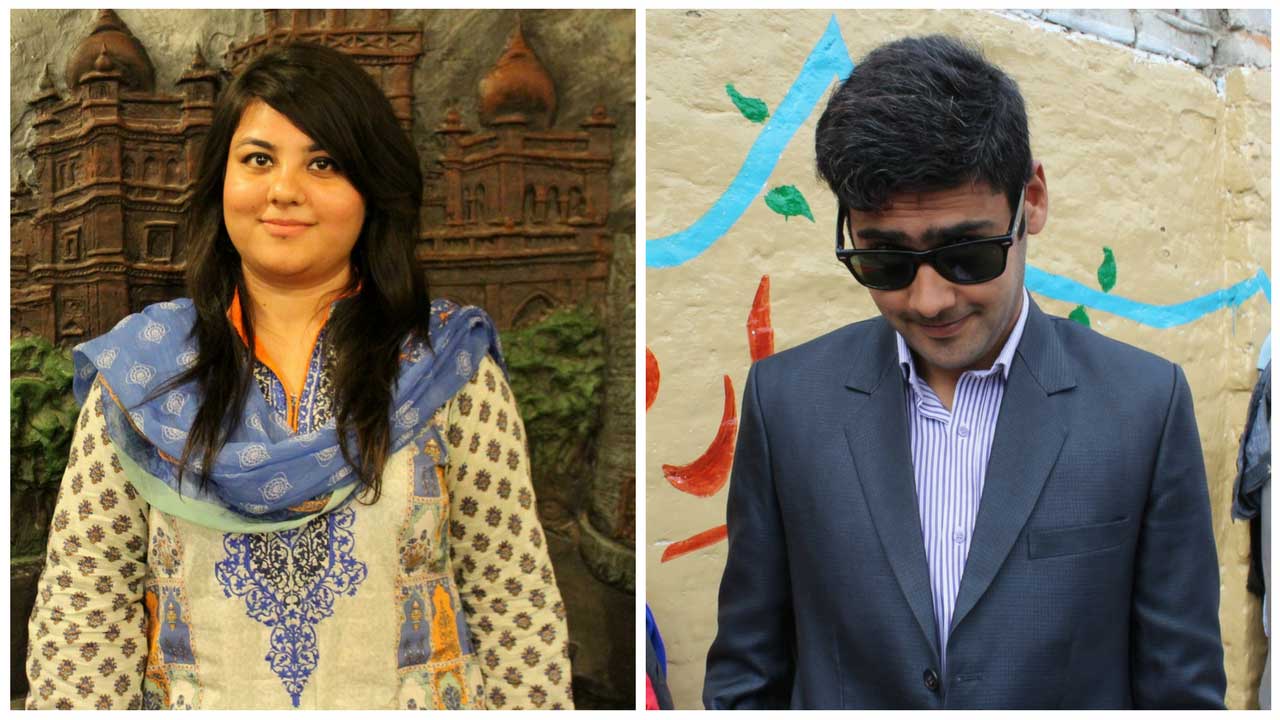 Pakistan doesn’t really have a good reputation when it comes to women rights. Some notable activists working for women rights in Pakistan include Sharmeen Obaid Chinoy, the winner of two Oscars for her documentaries on honor killing and acid-attack victims; and Malala Yousafzai, the Nobel Prize laureate for her work on female education.

The aforementioned two have been lauded all over the world for their efforts but they are not alone in their fight. Women from all backgrounds, from all over Pakistan, are embroiled in this fight for their rights. They may not get much spotlight, but they do their part regardless.

According to Usman, he has observed many harassment issues in work places, educational institutes as well as public transport which is his reason to fight against this immoral crime. According to him, in 80 percent of the harassment incidents the oppressor takes advantage of womens’ helplessness, vulnerability and the fact that they don’t raise their voices.

Girls studying in universities and colleges refrain from communicating such issues to their parents for the fear of their educational career being jeopardized.

Many harassment victims are hushed down just because they are looked down upon in the society and no legal reports are filed. Most women are unaware of the fact that the law of Pakistan gives them full protection against sexual harassment.

It has become very crucial that efforts should be made to spread this awareness so that every single female gets to know what harassment really is and how to handle such issues by self protection and by the means of  law enforcement.

In light of above mentioned situation, Usman joined hands with his friend Fatima Butt to start empowering Pakistani women against this crime.

Fatima Butt, who herself is a social activist working for women rights and combating sexual harassment in Pakistan. A lawyer by profession, Fatima has done Bachelors in Law (LL.B) and also holds a Masters degree in History from Punjab University. 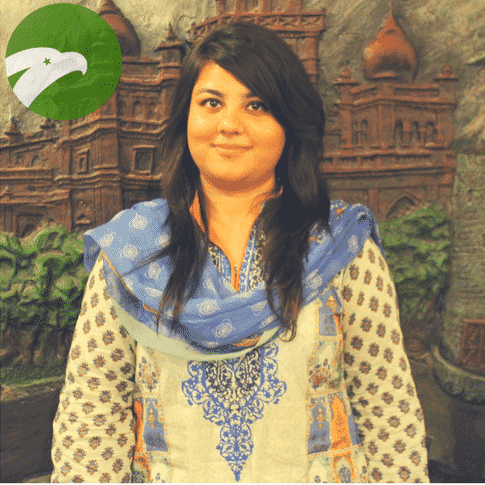 Even as a young girl, Fatima observed sexual harassment in society and refused to seal her lips. She decided to raise her voice against this silent crime faced by most women in Pakistan, as well as around the world.

Being a girl, I know well about the mental torture that a woman endures due to unwanted glance and glare, touch, and unethical offers.

I saw many girls leaving universities and resigning from offices due to this issue but I dared to take a step against it and vowed to save girls suffering this mental torture.

In her university days, she staged and supervised different seminars to increase awareness about sexual harassment. Last year, Fatima proactively started working for women empowerment and also joined hands with Step Forward Pakistan in this noble cause, assisting them as a legal adviser.

Alongside that, she still finds the time to engage in many social activists to further her cause. She wants to eradicate sexual harassment against women at institutions and workplaces and promoting women rights awareness and has her own Facebook page, where she educates people on this issue. 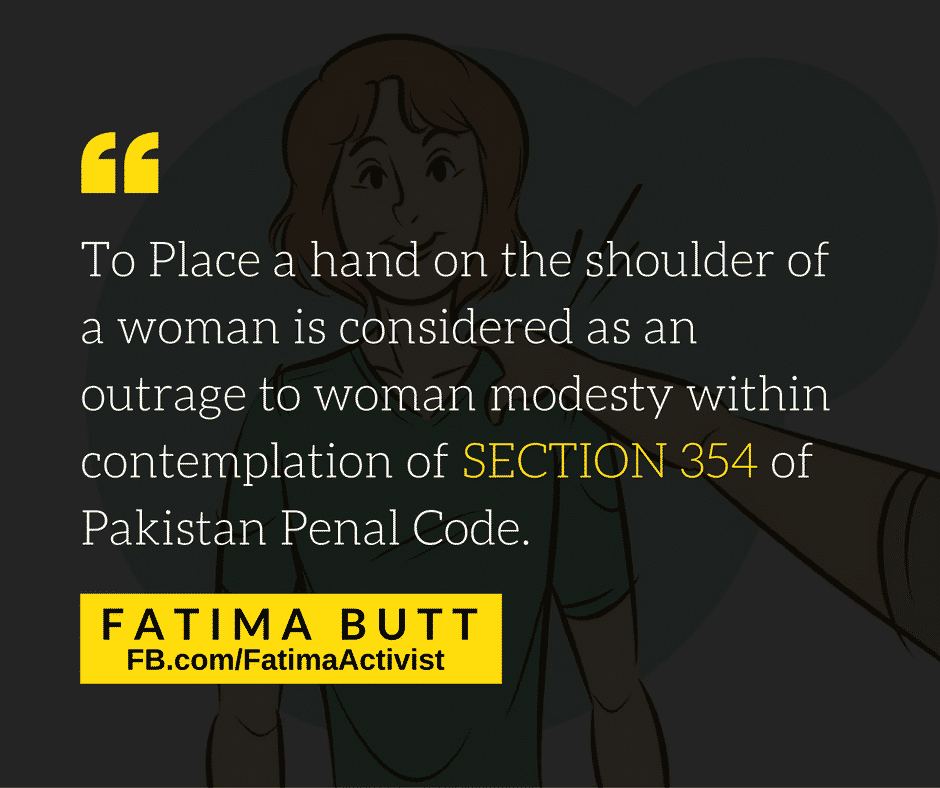 “The absence of women in different departments is a major cause of concern for young girls and their families regarding jobs, resulting in family-imposed restrictions,” she says. “Talented girls can’t utilize their talent despite having immense potential of taking part in the progress of the country.”

“Increase women empowerment, not the number of reprieve resignations!”

Fatima’s mission is to provide legal aid and state-level protection to women who are facing sexual harassment and can’t raise their voice due to one reason or another. She believes that proactive use of constitutional laws is necessary to change the society and the only way to do that is by handing out severe punishments to the ones guilty of sexual harassment.

According to a research conducted by UNISON in 2008, more than 50% of working women face sexual harassment in Pakistan. A total of 24,119 cases of violence against women were reported during 2008-10— among of which only 520 workplace harassment cases were filed (Parveen, 2010). Some of the country’s biggest institutes as well as companies have failed to tackle this problem.

In 2013, the situation was even more harrowing. 7,733 cases of violence against women were reported in the media. 1,516 were murdered while 472 were killed for reasons of ‘honor’.

The main problem here is that women don’t report cases of sexual harassment, afraid of the resulting embarrassment they stand to face at the hands of the society. Moreover, it’s not easy for a woman to prove harassment as it demands witnesses and evidence. Other factors for not reporting include the fear of losing jobs or being stigmatized as a harassment victim.