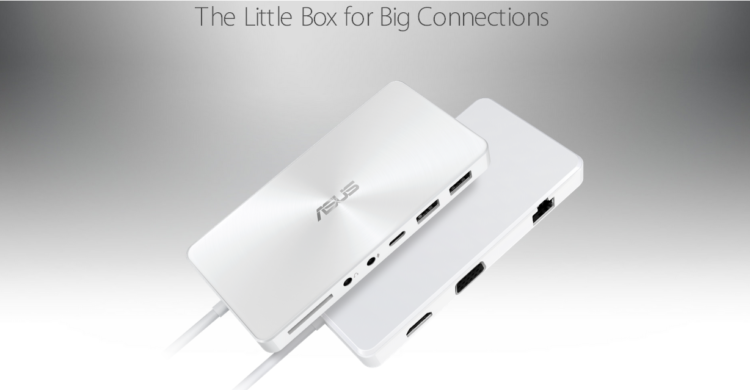 ASUS has released a universal dock which will allow you to use all your favorite accessories on the go. The company describes it as the ‘little box for big connections.’ 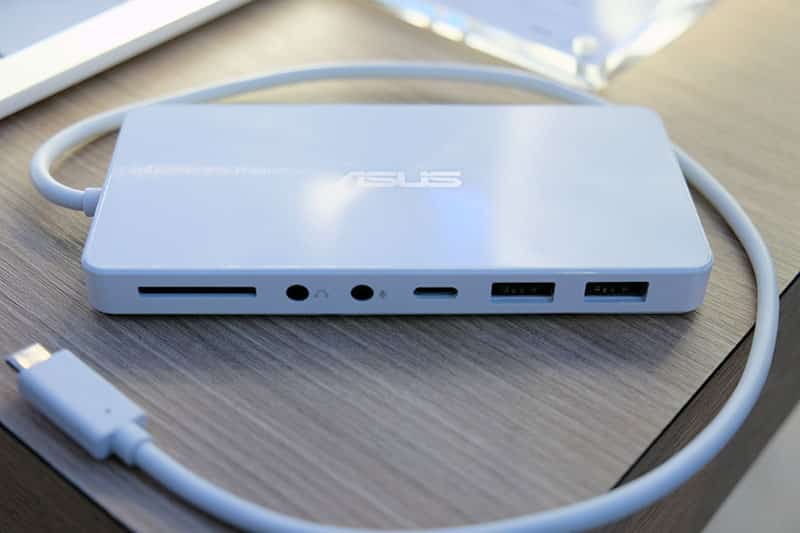 The Taiwanese multinational company is a computer hardware and electronics company. It ranks in top ten companies across Asia, operating in 32 countries with over 400 service partners worldwide.

The ASUS Universal Dock is instead a hub port replicator. In practice, simply plug this little device to the device to expand its connectivity.

The device provides multiple connections and multiple ports which is useful for a wide variety of devices. It supports network displays i.e. VGA & HDMI, RJ-45 connector, and comes with extra USB ports.

Since most of the latest smartphones still come with memory cards, this device also provides SD card reader compatibility. Moreover, it also provides a power pass-through that powers your device while it’s charging, allowing you to use while it is topping up.

The data can be transferred from different devices either separately or all at once, according to ASUS.

The design of the Universal Dock is simple and elegant due to its white color. The minuscule dimension of this dock enables it to be handy and have minimal impact on your working area.

Often times, the biggest concern the users show is the lack of connectivity options. If you have to use Internet via cable, you have to purchase the converter in order to do so. The absurd trend of eliminating ports and additional cost is on the increase.

However, with ASUS Universal Dock, things can be managed perfectly due to its diversity in providing tons of options.

The features of both docks are summarized as below:

ASUS however did not disclose the price. Stay tuned, as we will update the price as soon as it is made available.