In a new development today, Mobilink has started LTE trials for its customers while Warid customers are being offered 3G trials, we have checked.

Both companies are in process of integrating their networks, as a result Mobilink customers will get to experience 4G LTE services while Warid customers will ultimately be able to enjoy 3G services on their smartphone devices.

From sources we know that this early customer trial is being offered in select parts of Islamabad and Rawalpindi, that will further expand to other parts of the country during coming days.

Those Mobilink/Warid customers who are with-in the coverage area and are on compatible devices can simply connect their devices to corresponding 3G or LTE networks. 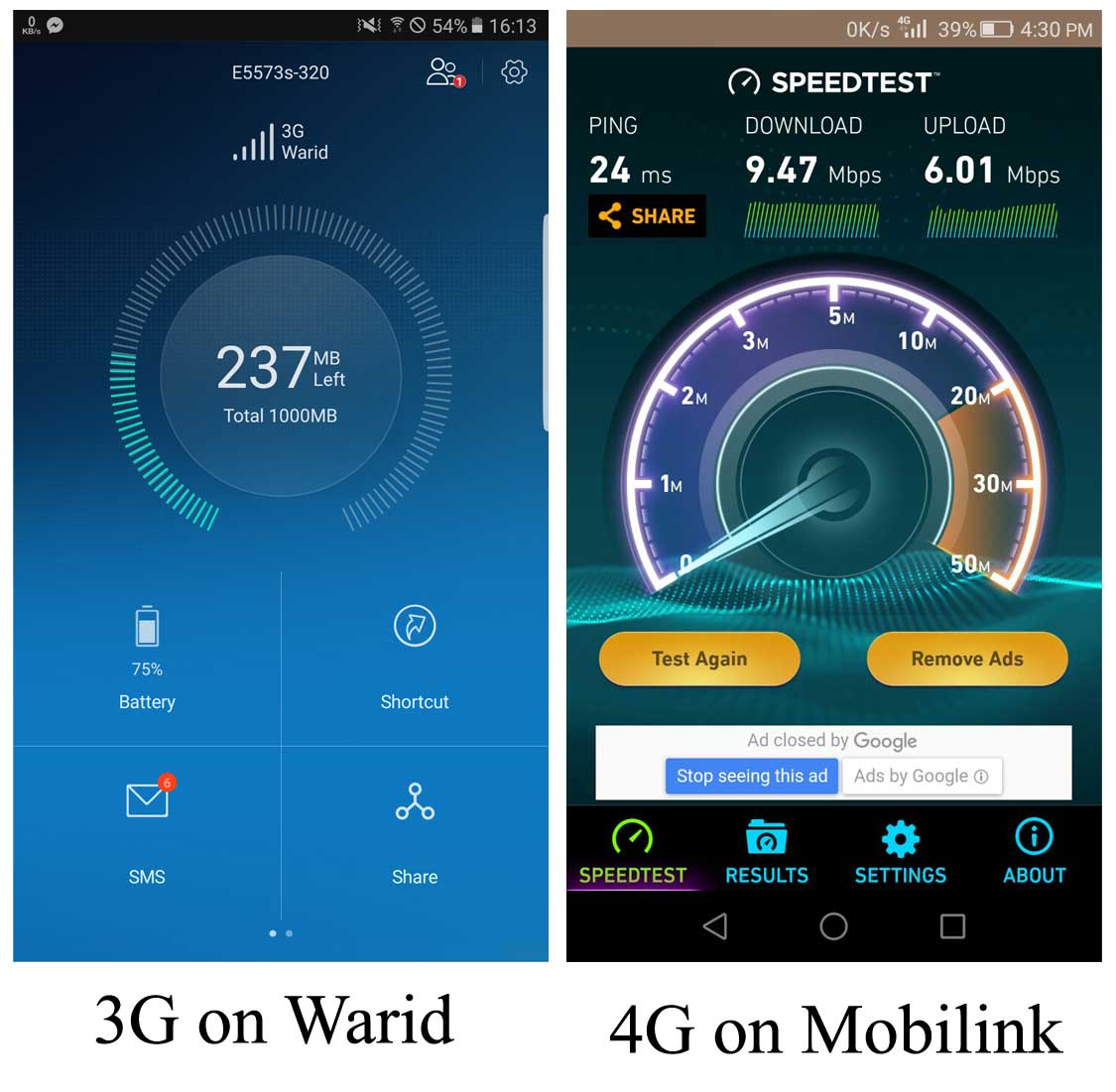 It must be noted here that 4G data for Mobilink customers and 3G data for Warid customers will be charged as per their current bundles or base rates, whatever is applicable. Customers have been informed about charging mechanisms through an SMS, we have checked.

After Mobilink, Warid merger, more than 51 million customers are now part of a single network (virtually) and they are moving towards a point where they will be able to enjoy the benefits of both the networks.

Not to be mentioned, both companies will fully merge into a single network under single brand in six months from now.