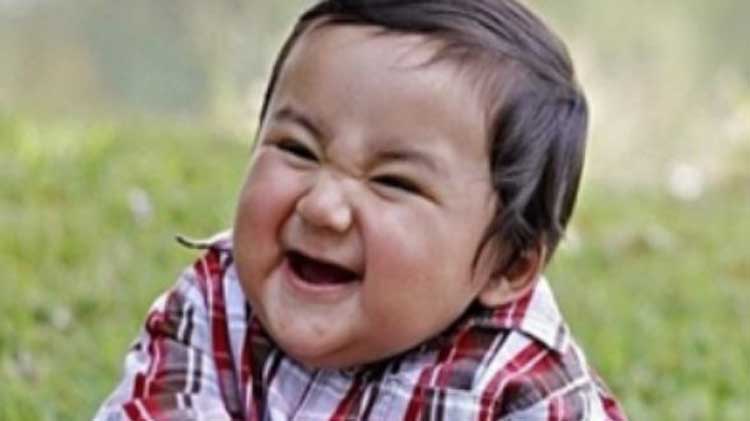 Google Translate is the reason nobody hires translators anymore. It is a wonderful piece of technology capable of translating more than a hundred languages, but it isn’t without its flaws.

The flaws, although far from being a deal breaker, can be quite hilarious at times. Since Google Translate is all about conversing with people who don’t know their language, it can be even more amusing if only the person hearing it is getting the joke, while the speaker is totally unaware of it.

I have seen a number of Google Translation fails floating around on social media and it never failed to give me a few good laughs.

Here is some of the best English to Urdu (or vice versa) Google Translation fails:

Try translating “let us hang out” to Urdu and see how a seemingly harmless phrase in English transforms into quite a disturbing request.

Remember the somewhat inappropriate Urdu nursery rhyme we all used to sing in our childhood? Well, Google had a spin at that and the results are downright funny!

3. The Early Bird Gets The Worm

Google may have figured out how to translate sentences, but it struggles at proverbs.

I didn’t know Plao is known as “Pie” in English. Thanks Google!

8. Fan is Switched on

The company recently introduced Neural Networks to Google Translate to make it a whole lot better in understanding whole sentences, rather than just individual words.

However, that feature isn’t supported for Urdu language yet. Once they do add support for it, it will be considerably harder to use Google’s translator to feed our need for humor.

Feel free to suggest more Urdu-English mis-translations in the comments below.