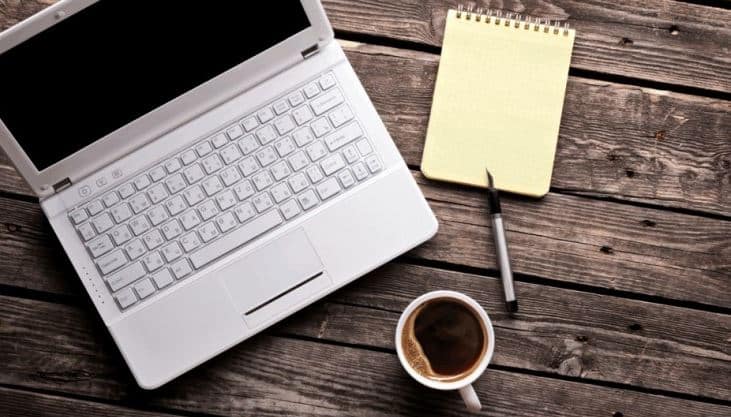 Writing is a tricky business! While it might come naturally to some, a lot of us struggle to maintain a regular flow of words and end up resorting to the same few mundane adjectives to paint a picture in the reader’s mind or worse, face the writer’s block.

A new tool by the name of “Describing Words” wants to help budding writers (or anyone) in their quest to create a more interesting, readable piece of text. It lets you find the most fitting adjectives, depending on the noun you want to describe.

An adjective-suggestion tool like this may seem an incredibly simple tool and could very well be made by any young programmer in college, but that is what Describing Words is all about. It is a simple, fluid, and quickly accessible tool to help you in the process of writing. 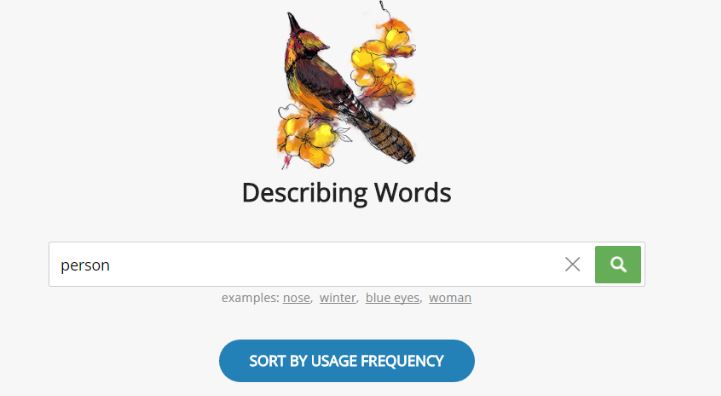 Just head over to Describing Words’ website and type in any noun in the search box. It will instantly pull up a whole list of the best adjectives it could find to describe the noun you entered.

It searches a database of text files over a 100 gigabytes in memory size. A simple search about “person” pulled up over 995 different words to describe it.

Describing Words also highlights words in blue to indicate the frequency of use; the less-used ones are colored a light gray. Alternatively, you can sort words by their uniqueness.