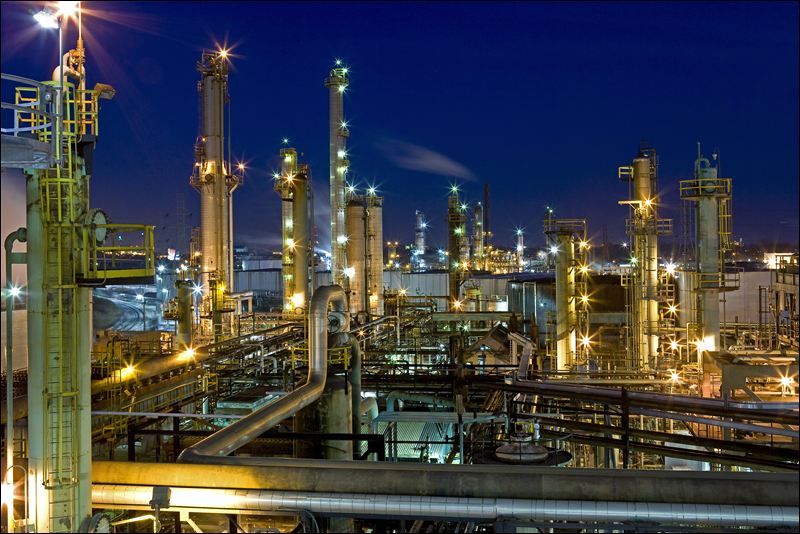 The overall production increase of more than 10 percent during the current year as compared to 2014-2015.

This has been made possible largely due to the company’s structural reorganization to an asset-based hybrid set-up in mid-2015, enabling renewed focus to optimize reserve replacement and production from mature assets and fields.

Notable among these are drilling a record 23 operated wells (including 11 development wells with four each in Sui and Kandhkot, two in Adhi and one in Gambat South), maximizing production efficiencies mainly through revamping of Sui compressors and workover jobs on existing wells in various fields and commissioning of new production facilities at Adhi and Gambat South.

With respect to PPL’s mature assets, this entailed arresting the annual historic production decline of 6 percent from PPL’s flagship Sui Gas Field as well as reversing the decline with production being approximately 5 percent higher than 2014-2015, increasing gross production from Adhi and Kandhkot fields from 84 MMscfde [Million standard cubic feet per day equivalent (MMscfde)] and 159 MMscfde in 2014-2015 to 111 MMscfde and 203 MMscfde, respectively, in 2016-2017.