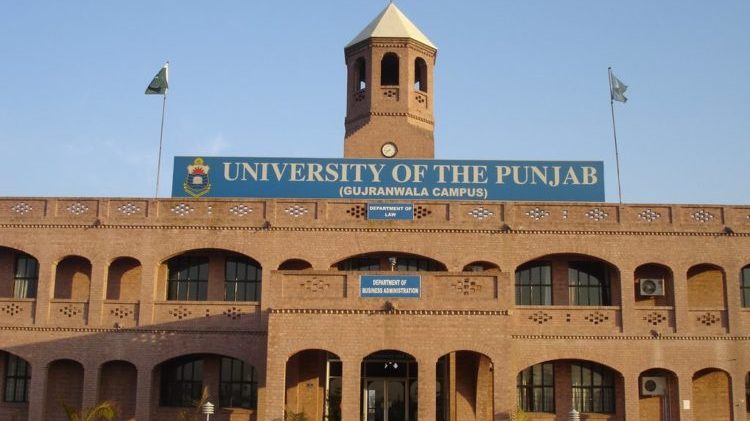 The 19th meeting of National Assembly Standing Committee on Federal Education and Professional Training was held at Higher Education Commission Secretariat on Thursday.

The committee considered the issues placed on the meeting agenda. It expressed serious concerns over the non-compliance of quality assurance criterion in a few universities.

The committee members also called the Vice Chancellors of the two universities to attend the committee’s next meeting to be held in Karachi.

Briefing the committee on various subjects under consideration in the meeting, Dr. Mukhtar Ahmed said that HEC follows a strong policy to deal with plagiarism and it gives no relaxation on any plagiarism case.

He also revealed that HEC recently conducted review of 171 universities in terms of governance and quality, adding that HEC has provided Turnitin to every university which is be being benefited from.

Universities are certainly autonomous bodies, however this autonomy accompanies strict accountability, he stated.

The Chairman also shared the process of appointing Universities Vice Chancellors. He described as to what steps HEC has taken to enhance the prestige of teachers by following a one-grade-up policy so that the country’s higher education institutions have competent faculty.

He informed the members about the plan to conduct academic audit of all the universities across the country.

The committee also discussion on Calling Attention Notice regarding stoppage of salaries of more than 60 teachers and staff members of Federal Urdu University, Islamabad; the Sir Syed (Centre of Advanced Studies in Engineering) Institute of Technology, Islamabad Bill; the Technical Educational Institutions, Medial Educational Institutions and Universities (Regulation of Fee) Bill; the Prevention of Malpractices in Academia Bill, 2016; and implementation status of the recommendations of the Standing Committee made in a meeting held at Abdul Wali Khan University (AWKU).