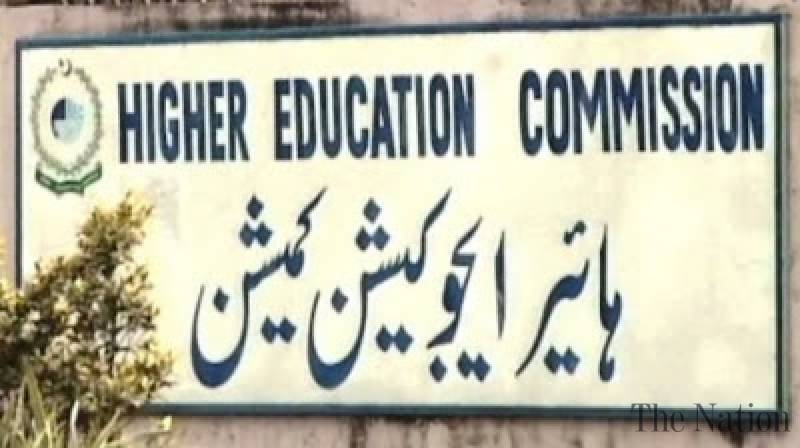 Education these days is declining in our country and this is a well-known fact, and for this purpose, the Federal Government has decided to establish universities focusing the backwards areas like Gilgit Baltistan and Balochistan and more.

The Higher Education Commission will be establishing 10 universities in the country from the Public Sector Development Program funds during the years of 2016-2017.

New Universities to Be Established

A new university called the University of Baltistan will be established in the area to serve the needs of the local populace. For now there’s only Karakoram International University established there since 2002, and it is the only degree awarding institution in the area.

In 2017, the National Skills University, the Federal Women University, and the University of Central Asia and Pakistan will be established in the Islamabad Capital Territory.

An Agriculture University in Dera Ismail Khan is also going to be established.

Finally a sub-campus of the University of Science and Technology, Bannu will be upgraded to full-fledged university. HEC also plans to establish a federal university in Hyderabad, Sindh.