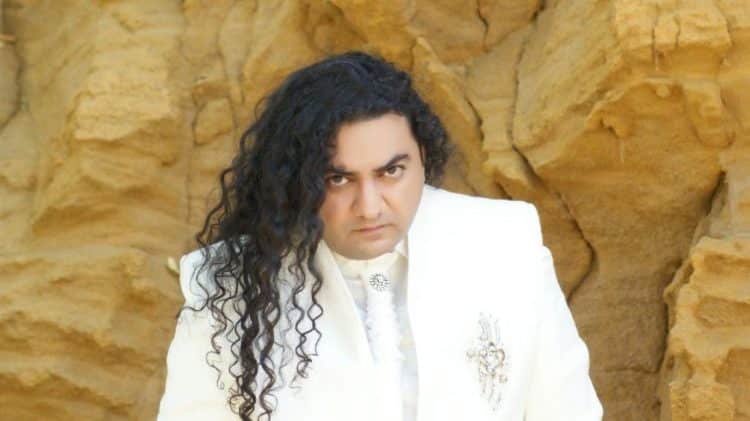 Taher Shah, who achieved cult status with his infamous single ‘Eye to Eye’, has left the country.

“Pakistan’s famous singer Taher Shah, who is known for spreading love through his music had been receiving death threats for quite some time” said a statement from his management. He left the country from Karachi yesterday.

Taher Shah made his acting debut with a cameo in Pakistan’s first online film, ‘Oye Kuch Kar Guzar’. Following the release of the movie, he faced harassment on social media and death threats. Mr. Shah requested the government to provide him security but was rejected. Hence, he has left the country fearing for his safety.

Taher Shah is a Pakistani singer and a music producer.

He first went viral over social media and became famous upon releasing his first song “Eye to Eye”. The song was in instant hit worldwide and it received more than 6 million hits within a short span of time. In an interview he said that it took him 30 years to write that song.

He released another song this year called “Angel” which was yet another great success for him, just like “Eye to Eye”. The BBC called it a “social media frenzy”. It started trending all over the world, and it became the number one trend in India and Pakistan in just a few days.