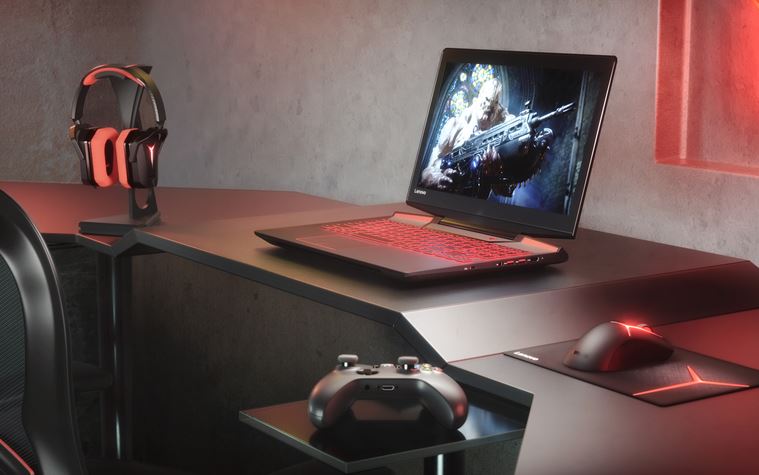 In a bid to better compete with the Alienwares and Razers of the world, Lenovo is entering the gaming laptop market with its new line of Legion systems. The focus, apart from offering dashing designs, seems to be on VR.

The two gaming laptops, Y520 and Y720, both come with all the specs obligatory in gaming systems today. The design does seem a bit dated, not helped by the fact that the preceding Ideapad Y-series laptops looked quite similar (as do pretty much all of the traditional gaming laptops available today). 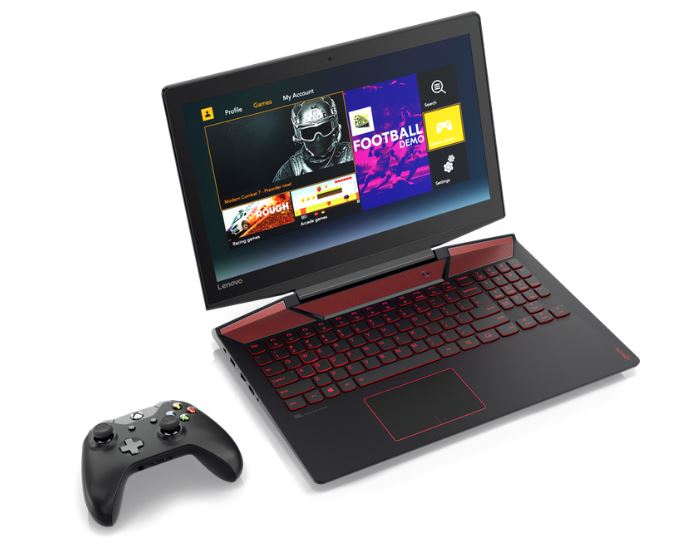 As a result, the laptop can support VR headsets for gaming and movie sessions, helped in part by a new Entertainment Hub which automatically upscales regular content for VR. Lenovo is even throwing in a Xbox One controller receiver, so you don’t need additional dongles for connectivity. The Y720 also comes with Dolby Atmos sound as well as a Thunderbolt 3 type-C port.