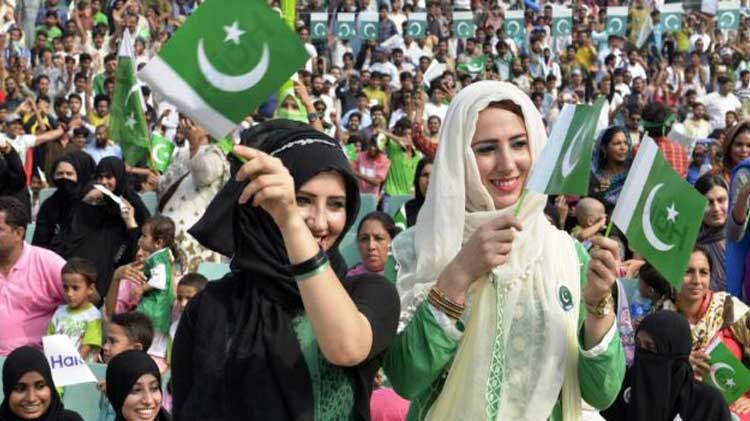 Pakistan Bureau of Statistics has finally announced the day for the census schedule, and it will be held on March this year.

Briefing newsmen in Islamabad, Chief Statistician of the Bureau, Asif Bajwa detailed that the census will be conducted in two phases and simultaneously, in all the four provinces.

Asif Bajwa announced that the Rangers and the police will be responsible for the safety of the staff members conducting the census. He added that around 7 billion rupees will be spent on security and that it will require forty-five thousand security personnel for it.

All the provinces with sensitive sites, will be receiving immediate army reinforcement. He further said that the process will begin from Peshawar and Mardan in Khyber Pakhtunkhwa (KP), Lahore, Faisalabad, Dera Ghazi Khan and Sargodha in Punjab.

The federal capital will not require in-depth security measures as according to the census, the process in Islamabad will be completed in the first phase alone.

Quetta will be the starting destination for the census of Balochistan. After Quetta, Zhob, Sibi and Makran will follow. The Sindh census will start from Karachi, one of the key cities of the country.

Census in regions such as FATA and Jammu Kashmir will be held in the second phase, according to Asif Bajwa.

To improve the results of the census, the prerequisite training is being provided to the workers. Moreover, the distribution of equipment for charting out the census is also in progress.

The first census organization was established in 1950 in Pakistan under the Ministry of Home Affairs. The first three censuses were conducted by Pakistan Bureau of Statistics under the concerned Ministry.

In Pakistan, the last census was conducted in 1998, more than 19 years ago. The law requires the census to be conducted after ever ten years, implying that the census should have taken place in 2008 and not now.