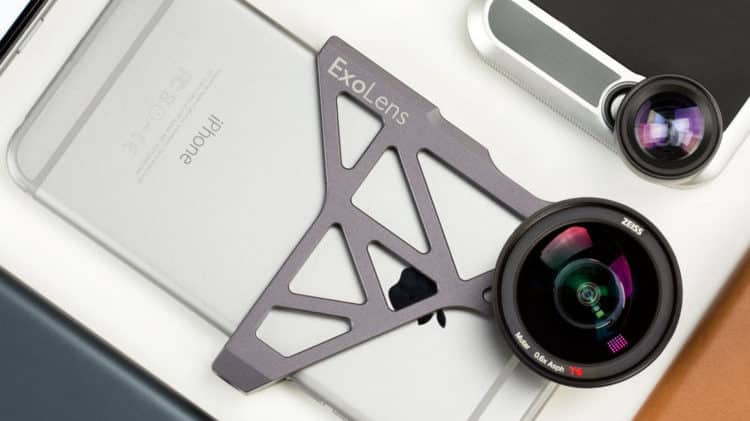 While Apple makes the iPhone’s camera better year-after-year, it is still hard to argue whether it can beat professional cameras and a big reason in part is the small lens.

But a company called ExoLens has been trying to work on that and has come up with a special accessory which allows you to attach a pro-level Zeiss lens to your iPhone 7. 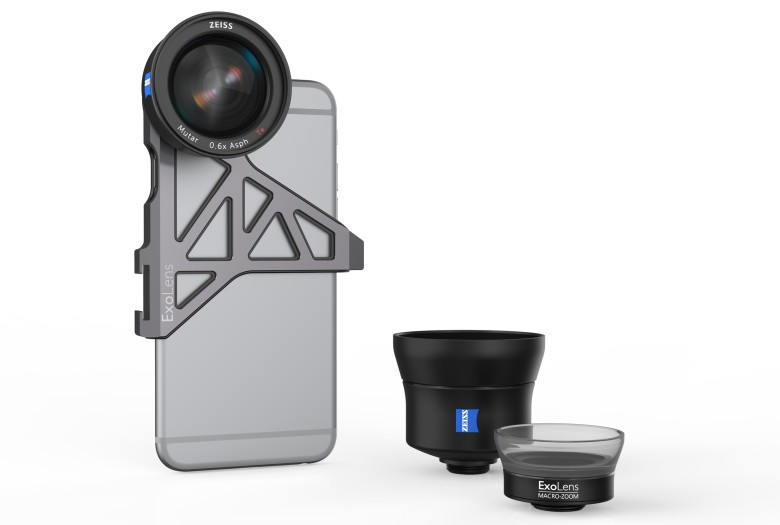 This is not the first time that ExoLens and Zeiss have made an attempt at making the lenses available for the iPhone. The last time it did, the users were required to take off the protective case from their phone, a problem which has been solved this time since the accessory is a protective case itself.

The company also sells mounting brackets for the iPhone, however, those can misbalance the phone during photography sessions. The cases allow quick switching of lenses from the phone and are sold directly through Apple.

Of course, for most users the iPhone’s 12 MP camera will be enough, however, for those looking for something more, the additional bells-and-whistles come at a price. 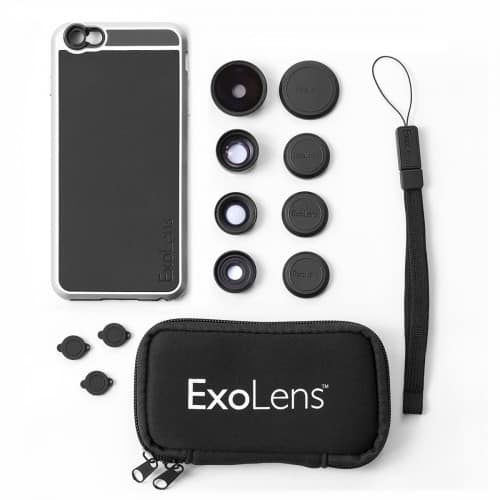 You can get the entire kit together at Apple’s website for $199.95, but make sure you wait for the reviews to hit. Well, at least there are alternatives from companies such as Olloclip and Moment which are often cheaper and more versatile.

The new cases are expected to be shown off at the CES in Las Vegas and if you are in mood for buying one, they’ll ship in the first quarter of this year.

via Cult of Mac