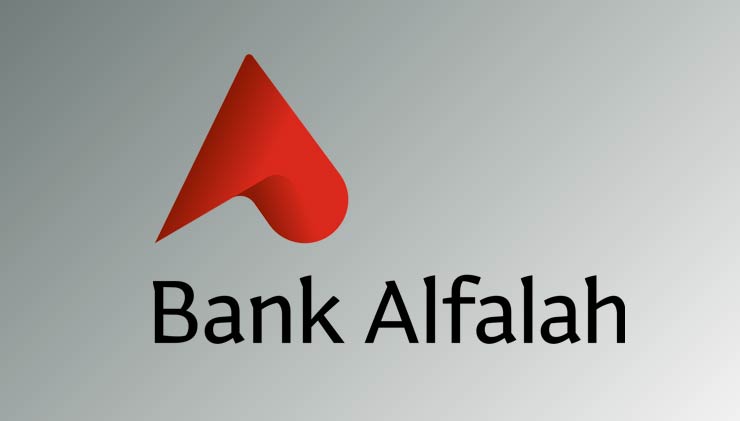 If thousands of bankers and employees of Bank Alfalah Limited were not happy with their annual raise, the news of a salary raise for their CEO might not improve their mood. Atif Bajwa saw his salary being increased to Rs 7.113 million per month from Rs. 6.475 million per month, a Rs 0.663 million increase.

However, that is the not his total take-home compensation. His managerial remuneration, which adds on to his salary, has been increased to Rs 85.4 million per year from Rs 77.7 million per year as per financial report of the company. 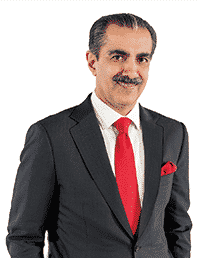 The managerial remuneration excludes annual bonus of CEO, utilities, post-employment allowances, house rent and maintenance and amount paid to CEO on the account of monthly utilities. Besides these facilities, he is also provided a company maintained car and household equipment.

Interestingly, the performance bonus of Bank Alfalah’s CEO is higher than his annual package. He earned Rs 128.3 million in 2015 and Rs 120 million in 2014. In 2016, his take-home might be higiher than these previous amounts but we cannot say for sure since the record is unavailable.

According to the stock filing, the raise in the salary was approved by the Board of Directors who revised the service contract of the CEO including a new salary package since it expired in 2016.

Atif Bajwa has been associated with Bank Alfalah since March 2011. He has been performing his role admirably well and has been a key asset in the banks’ expansion of operations and business. During his tenure, he played a significant role in the expansion of the bank which has now become the sixth largest bank of the country.

At the completion of his first year in 2012, the profit of the bank stood at Rs 4.55 billion which surged to Rs 7.52 billion by end of 2015 and stood at Rs 6.2 billion in nine months of 2016 despite constant decline of interest rates in the banking industry .

The number of branches has been increased to 655 from 407 in different cities including 11 foreign branches in three countries.

Bajwa is also a trustable advisor of the Dhabi Group, which provided financial consultation in the merger of Mobilink and Warid.

Atif Bajwa has been in a leadership role through different forums for years now. He was president at Overseas Chamber of Commerce and Industries and now he is assuming the office of President of Pakistan Business Council. He has also previously worked for MCB Bank and Soneri Bank as President and CEO.