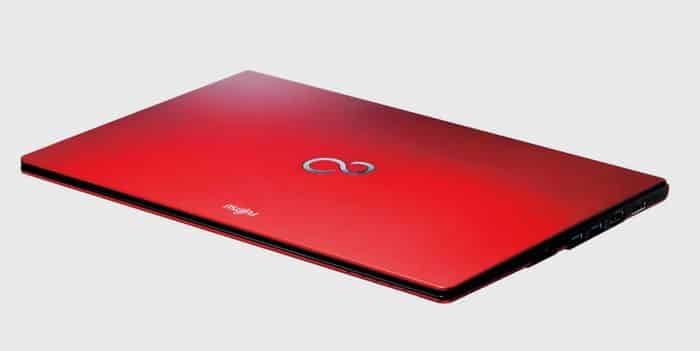 Fujitsu has announced a new laptop which it claims to be the lightest 13.3-inch model on the market. The new LifeBook UH75/B1 has a thickness of about 15mm, but more importantly a weight of just 777 grams. Its business variant, the U937/P weighs just 799 grams.

That’s considerably less than the new MacBook, which tips the scales at 0.92 kg. However, expect to pay quite a lot for the privilege. 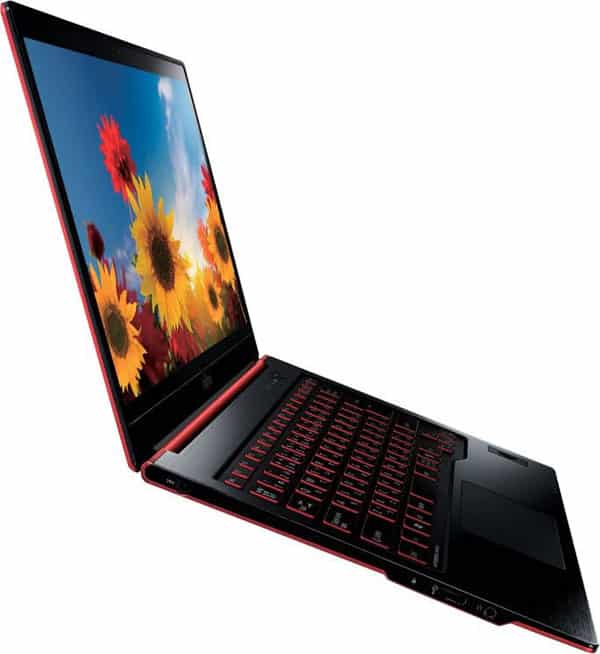 Thankfully, Fujitsu doesn’t cut corners to reach that goal. The display here comes with a Full HD resolution, on which it runs Windows 10 Home. Underneath, you get a 2.5 GHz Intel Core i5-7200U processor with 4 GB LPDDR4 memory and integrated Intel HD Graphics 620. The storage options include either a 128 or 256 GB SSD.

Fujitsu has made sure ports aren’t skipped in the name of design, with 3 USB 3.0 ports (including one USB-C), full-size HDMI, SD card slot, Gigabit Ethernet, and an integrated webcam. There will also be an optional fingerprint scanner for added security.

Wireless connectivity options include Bluetooth 4.1 and Wi-Fi ac. The thinner version comes with a 25 Wh battery, which provides up to 8.3 hours’ worth backup, while the business version doubles that capacity, along with the timing.

The laptops should be released come February. However, don’t expect to find it retail too commonly, for it will be priced at a mind-boggling $1600.

So while you are unlikely to find a laptop which makes you so aware of its presence in your backpack, expect to shell quite a lot for the benefit.