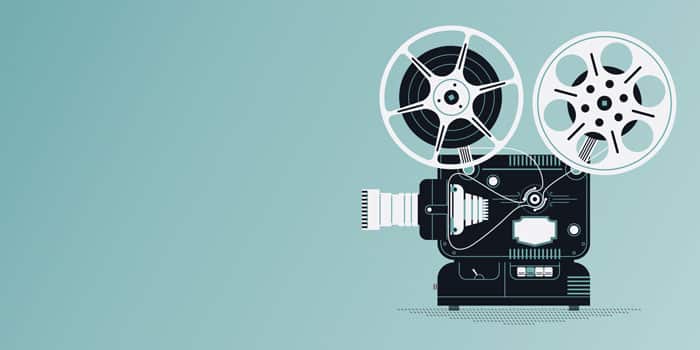 Consider this. You’re casually browsing when a friend sends you a link to a video. You open it and it’s slow to load, reminding you of horrible days when modems used to make unholy sounds when connecting to the internet. Browsing seems fine, download speeds too but for some reason, the videos take too much time to load.

If this has happened to you, you aren’t alone.

Local Internet Service Providers or ISPs get these kind of complaints regularly where despite getting the advertised speed for an internet connection, the user’s videos won’t stream. The issue isn’t just limited to Facebook or Twitter, others encounter this problem with other video streaming sites as well.

It makes sense to blame the ISP or your internet if the video isn’t streaming, right? Not quite.

What Is A CDN? How Is It At Fault?

A CDN or Content Delivery Network is a system of distributed servers (the network) which deliver webpages and other content on a website to the end user. The CDNs are placed by content providers including social media giants, broadcasting and over the top TV companies etc. at various geographical locations depending on the number of users in that area or the amount of data used in that area.

This means that Pakistani users have to access that data from another country or region’s CDN, most probably from Singapore or in Europe in majority of cases when accessing these websites from Pakistan.

These CDNs, which are already handling the data in their respective regions can get overloaded as it is designed with a specific volume of data in mind and is incapable of handling more data resulting in those endless video buffering and low quality videos you see on YouTube, Facebook and other sites.

Importantly, accessing the CDNs in another country will carry higher delay than if the CDN is placed in Pakistan. With video delivery (which most commonly uses adaptive bit rate streaming) this usually also means a longer time to load the video, more time buffering and also significantly more time before the stream quality improves: most videos start at Standard Definition (SD) quality and then gradually increase to HD as the client senses more bandwidth is available.

[Hint: if your Netflix video stream quality is poor, you can try stopping and starting the stream again (using either pause then unpause or rewind several seconds and then play) and then wait 30 seconds to a minute for the quality to improve. This delay and ramp up to a higher quality stream is caused by the latency in reaching the far-end streaming server].

How Storm Fiber Is Going To Fix This

StormFiber, a local ISP, has stepped up to resolve this issue by working closely with social media giants as well as YouTube and Netflix to place their respective CDNs in Pakistan.

Some of these giants such as YouTube have already placed their CDNs and are constantly increasing their capacity as StormFiber’s traffic grows. In addition companies such as Akamai (the world’s largest CDN provider) are also in the process of placing their infrastructure with Stormfiber. This will fix the problem of overloading other CDNs and dramatically reduce the latency users experience when loading streams and improve the experience of viewing HD and 4K streams.

These steps by StormFiber will enable Pakistani users to have content delivery network with-in our own country and ultimately better video quality without any buffering or delay.