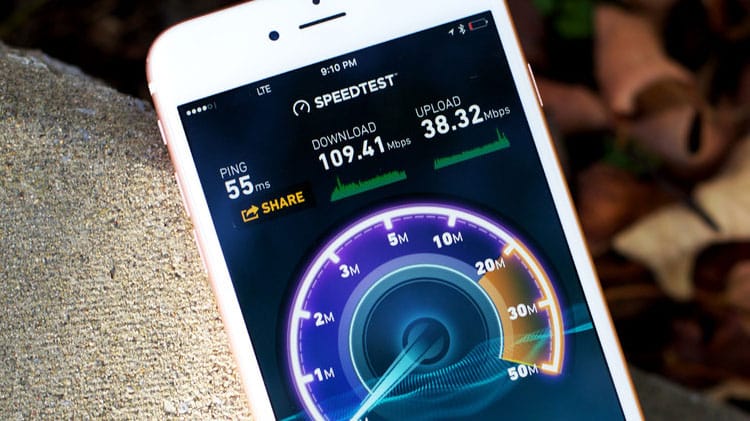 wi-tribe is all set to deploy Pakistan’s first high-speed LTE Advanced (LTE-A) network and make it live by around May 2017, we have checked.

According to details made available to ProPakistani, wi-tribe has already signed Huawei for deployment of this high-speed — also billed as 4.5G — network in at least five cities where wi-tribe currently operates.

Once deployed, wi-tribe will become the first operator in South Asia and the Middle East to deploy the technology on its rich 3.5Ghz spectrum.

wi-tribe, in a statement shared with ProPakistani, said that this network upgradation is part of HB Group’s $50 million investment plan that it had announced when it acquired Wi-tribe from Qatar’s national telecom company Ooredoo. 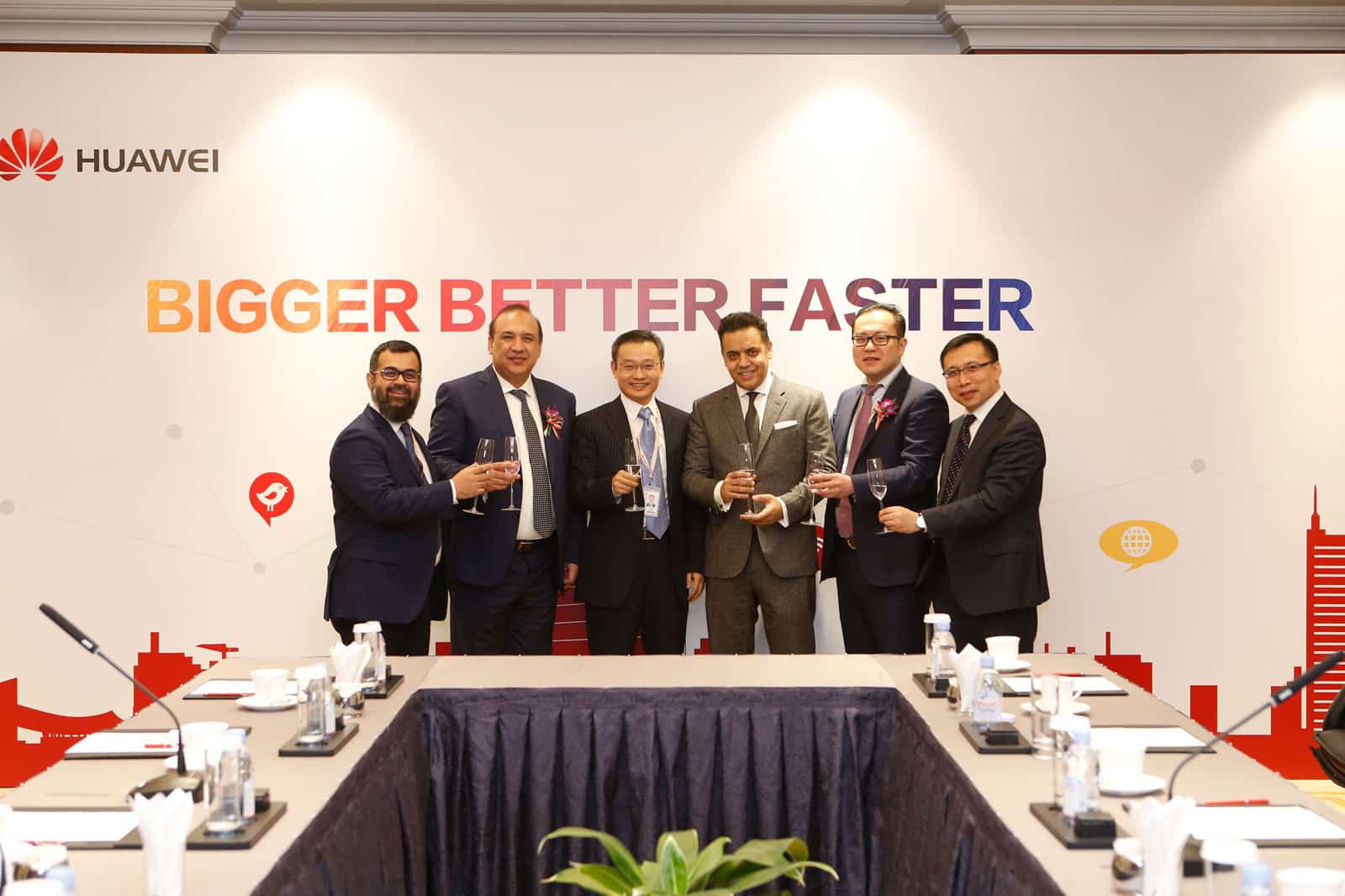 Commenting on the investment, Chairman of the Wi-tribe Supervisory Board and Former UK Government Minister Shahid Malik said:

“Within six months time, over 1 Million households will have access to the fastest wireless home broadband service in Pakistan using the most advanced technology currently available anywhere in the world.

In practice, this will mean a revolution in terms of the amount of data Wi-tribe can offer its customers, but more importantly, it will mean lightening speeds of up to 100 Mbps for a single user household.

This type of speed is unheard of in our industry and if you couple that with huge GB volumes available, we will be able to offer the best internet packages in Pakistan in terms of speed, volume, reliability and value for money.”

Not to mention, this network up-gradation is wi-tribe’s second major investment after it acquired the multi-million dollar spectrum in August 2016 to double its network capacity.

wi-tribe told ProPakistani that it will have its LTE-A network live by May 2017 while 50% of its network will be upgraded to LTE-A services by the end of July 2017.

Shahid Malik, while revealing future prospects of this advanced network, said that this is the beginning of an investment journey and by the end of 2018, wi-tribe has plans to be delivering bandwidth speeds of up to 200 Mbps to single user households, and when the CPE technology catches up with our LTE-A, 8 transmit and 8 receive technology, the company will be able to deliver beyond lightening fast speeds of up to 400 Mbps in 2019.

With LTE Advanced network deployed, wi-tribe will be positioned to offer match-less broadband internet services for home and business users, coupled with digital entertainment solutions and live TV as well.