Universal Service Fund has approved a new project for provisioning of 3G services in un-served areas of KPK.

The USF Board of Directors approved the award under Broadband for Sustainable Development Project for Kohistan Lot to Telenor.

Project will benefit an un-served population of around 878,065 people, covering 1,283 unserved Mauzas and an unserved area of 11,362 sq kms. 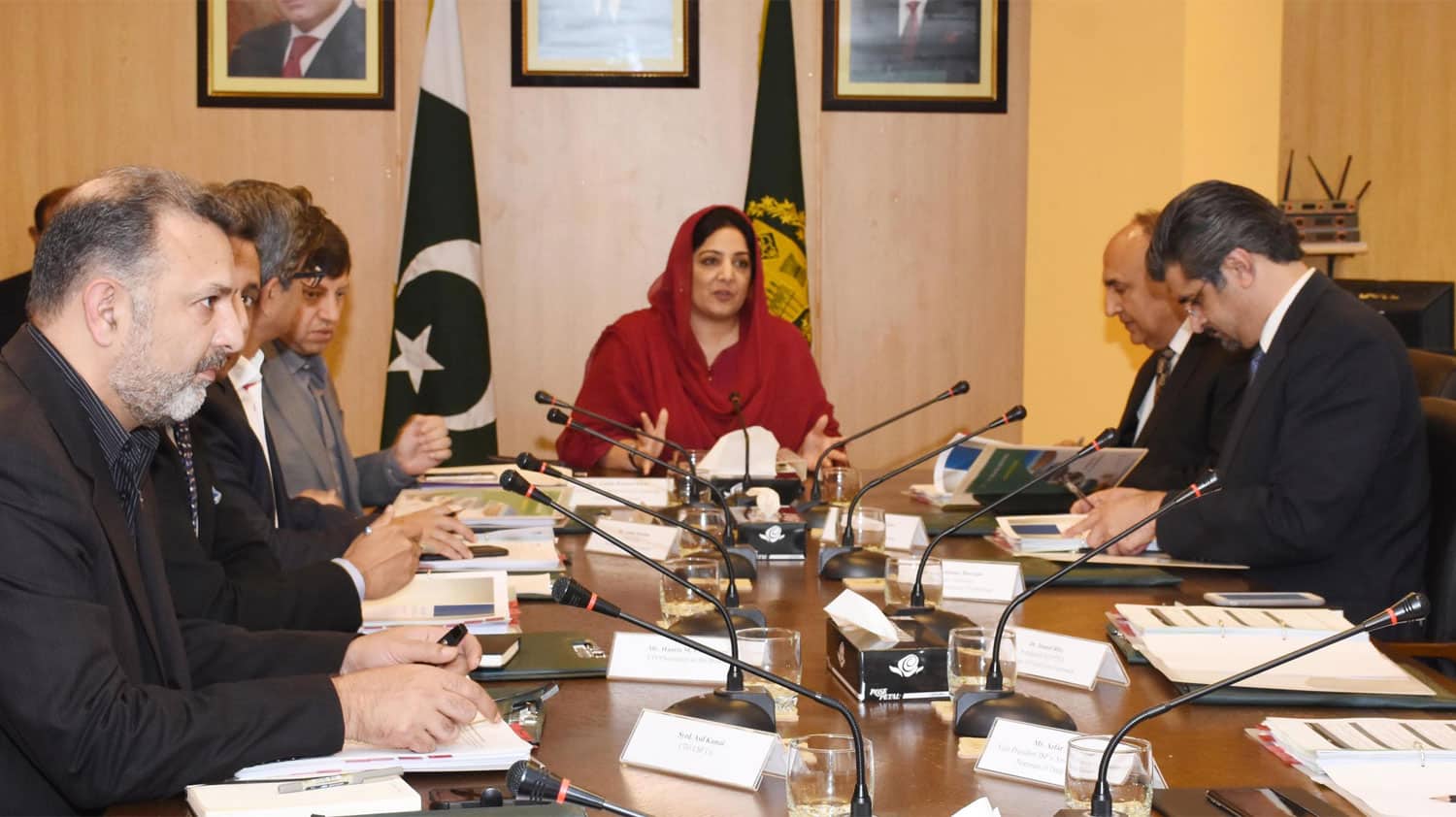 During the board meeting, Minister of State for IT & Telecom; Mrs. Anusha Rahman took an overview of the existing Projects of USF pertaining to the establishment of Telecenters, Broadband for Sustainable Development Project and USF Small Lots Project.

Other administrative and corporate matters of USF Co were also taken in to consideration by the Board of Directors.