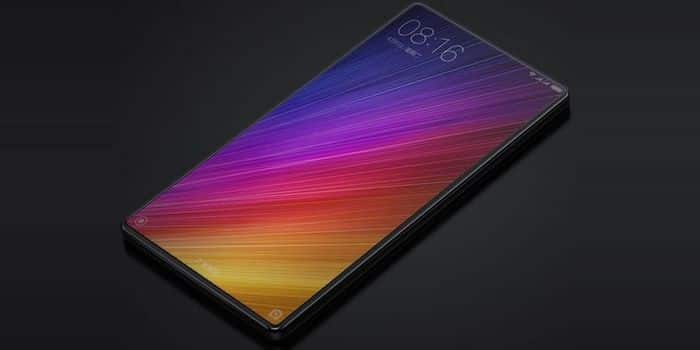 You may remember the Xiaomi Mi Mix from a few months ago as it shocked the world with killer specs and a true bezelless screen.

The Mi Mix was easily one of the most unique phones and a technical wonder of 2016. The phone featured a nearly bezelless 6.4-inch display. Despite such a huge screen, it was still similar in size with phones like the Galaxy Note 7 or the iPhone 7 Plus.

It was supposedly a concept phone but it went into production and they starting selling like hot cakes. Flash sales ended in minutes and the phone went out of stock as soon as sales began. The design of the phone wasn’t the only impressive bit. The Mi Mix came with the Qualcomm Snapdragon 821, 6GB and a huge storage of 256GB. It was also priced at $535 and $585 (for the higher end model) which made it cheaper than most other flagships.

It’s only been 4 months since that impressive beast of a phone and Xiaomi has confirmed that the company in now working on its successor.

It looks like Xiaomi is going to continue the legacy of the original Mi Mix. Xiaomi’s CEO Lei Jun, announced on a Chinese social site, Weibo, that the company is working on the “design concept of the Mi MIX next generation”. The post was short on details but it did mention that Xiaomi was working on its new product with a French designer, Philippe Starck. He is the same person who also helped design the original Mi Mix.

Rumors from China suggest that the Mi Mix 2 will come with an insane 99% screen to body ratio. Some of the following renders reflect those rumors: 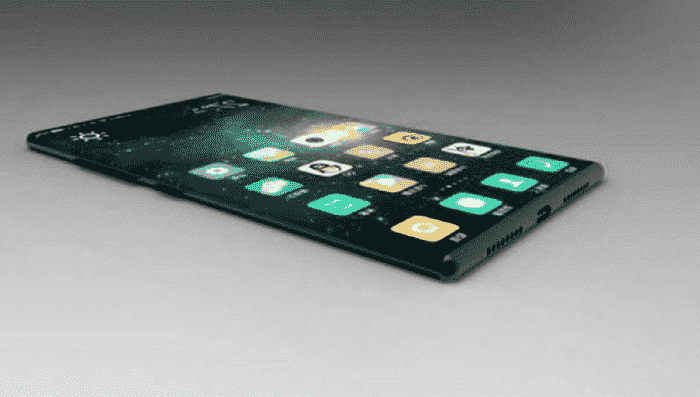 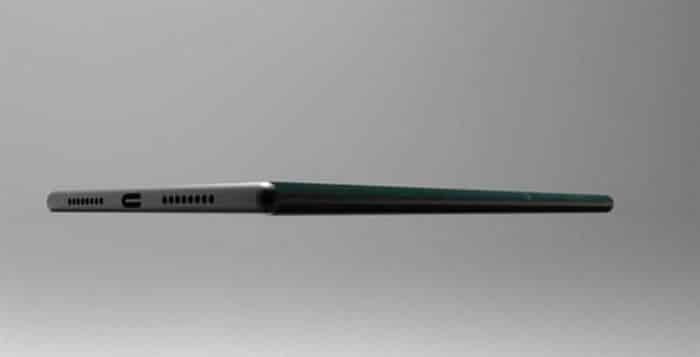 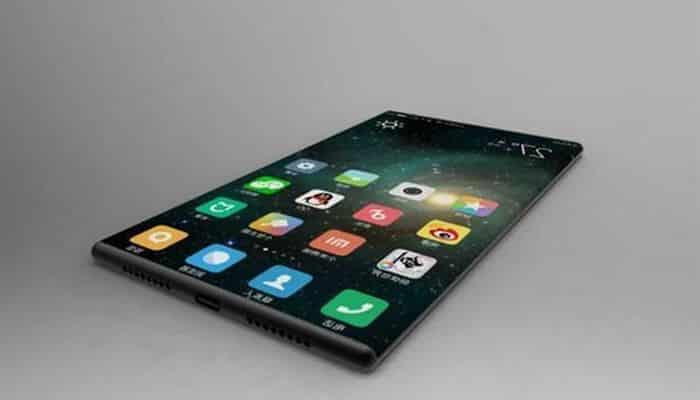 The first rumor suggests that the Mi Mix will use a curved OLED screen and make use of the complete front of the device. Considering the design of the first Mi Mix, this is a much different design. 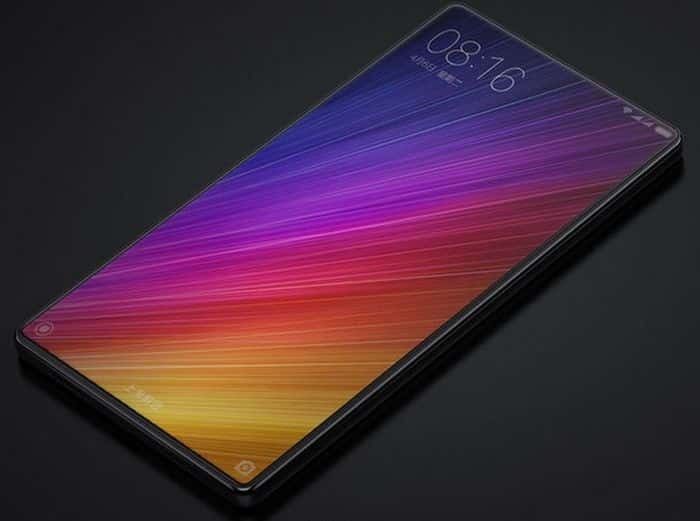 The second one suggests that Xiaomi will use a sliding drawer for the camera, and possibly the speaker and the sensors. This could help save precious space which the camera used in the original Mi Mix.

Considering both are rumors and could be based on leaked prototypes, any one of the two implementations is possible.

As far as the specifications are concerned, expect the Mi Mix 2 to come cutting edge tech like the original Mi Mix which came with best possible hardware.

However, nothing groundbreaking has been announced in the performance department since the release of the original Mi Mix yet so we are expecting for most of the specifications to remain the same. That includes the 6GB of RAM and the 256GB of internal storage. Its possible the base version might get an upgrade from 4GB RAM and 64GB storage to 6GB and 128GB respectively.

However, with the way things are moving forward, expect to see an 8GB RAM variant in the latter half of 2017. Also, around the time the Mi Mix 2 is about to release, Samsung won’t be hogging  the production line for the Qualcomm Snapdragon 835, so expect to see that in the Mi Mix 2 as well.

The screen might get a resolution upgrade to 2K while the there’s still nothing on the camera department.

Only a few months ago, Xiaomi was trying to catch up with the big boys in the industry because of its lack of innovation. Now, after the release of the Mi Mix, it seems like every other company is trying to come up with a bezelless phone. Samsung with Galaxy S8, LG with G6, the next iPhone and several others are rumored to feature very high screen-to-body ratios close to the groundbreaking Mi Mix.

Only time will tell what Xiaomi has in store for us. For now, only rumors and leaks can help us visualize what the next Mi Mix will look like.