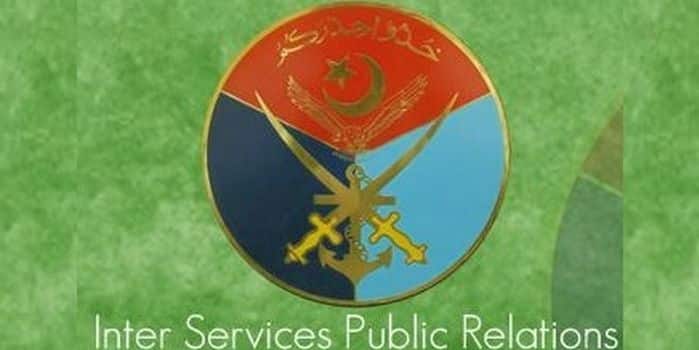 As internet connectivity has increased in Pakistan, fake pages and groups have begun misleading the public and sometimes even putting them in harm’s way. These incidents were noticed by the Inter Services Public Relations (ISPR) which has now warned of fake messages relating to the media wing of Pakistan Army.

It has come to light that some secret groups are spreading false information under the name of ISPR and are spreading these messages on social media and messaging apps.

The ISPR warned that messages carrying fake threat warnings or emergency contact numbers quoting the media wing of the Pakistan Army being spread have no link with ISPR.

The ISPR urged the public and the media to confirm the message related to the armed forces on ISPR website prior to spreading (publishing or broadcasting) them.