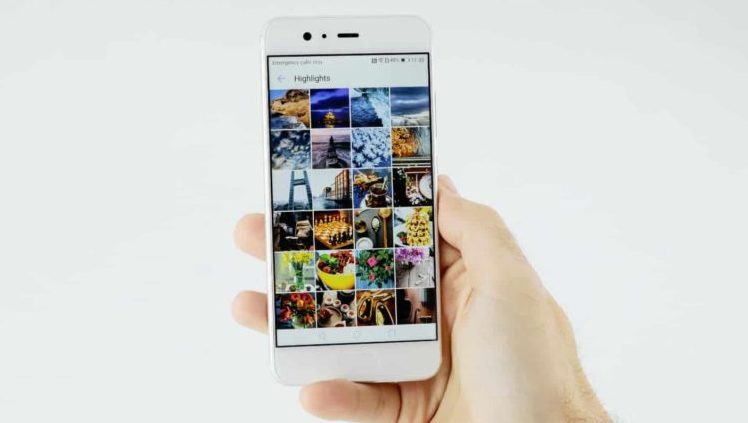 Huawei is the second major company to announce its flagship at the MWC. The new P10 and P10 Plus largely build upon the company’s previous offering and improve the user-experience.

With the P10 and the P10 Plus, Huawei did not set out to dazzle its audience with breath-taking specifications. Instead, in a move somewhat similar to LG, Huawei has tried to make the experience better, just not in a way visible on the surface. 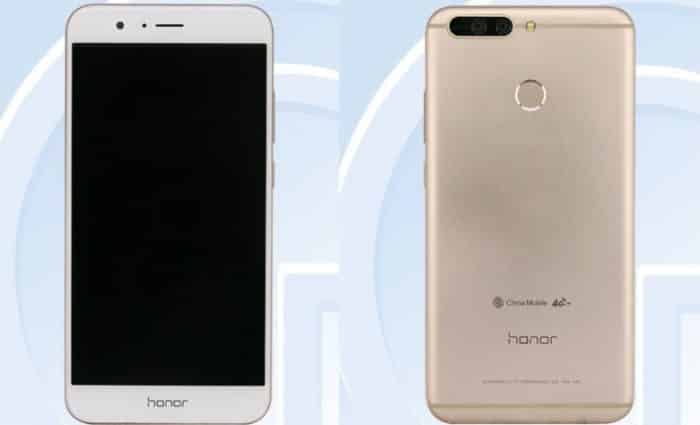 The most obvious way the P10 and P10 Plus differ is in their display size and resolutions. The smaller sibling comes with a 5.1” 1080p IPS panel while the Plus variant features a 5.5” QHD one. Both feature curved 2.5D Corning Gorilla Glass 5 protection with a Leica 8 MP f/1.9 shooter at the front. The phone’s back features a textured “hyper diamond” finish.

Both come with Leica-backed dual-camera setups including 12 MP RGB + 20 MP monochrome lenses The difference here is Optical Image Stabilization which is limited to the Huawei Honor P10 Plus. The P10 comes with f/2.2 while the Plus has a wider aperture at f/1.8, alongside laser autofocus and 4K video recording.

The Plus also benefits from 4.5G LTE with 600 Mbps download speeds, stereo speakers, more storage/RAM, as well a larger battery (3750 mAh vs 3220 mAh). Both of these phones come with “Super Charge” fast charging technology.

Under the hood, the P10 and P10 Plus run on the Kirin 960 octa-core processor (same as the P9), with 2 discreet  four core clusters for high-end processing and commonplace tasks respectively. The two phones support storage expansion and dual-SIM connectivity via a hybrid slot.

Both phones come with fingerprint scanner featured on the front and support a single-tap for back function, hold for home and swipe for multi-tasking, which could prove helpful for new users. 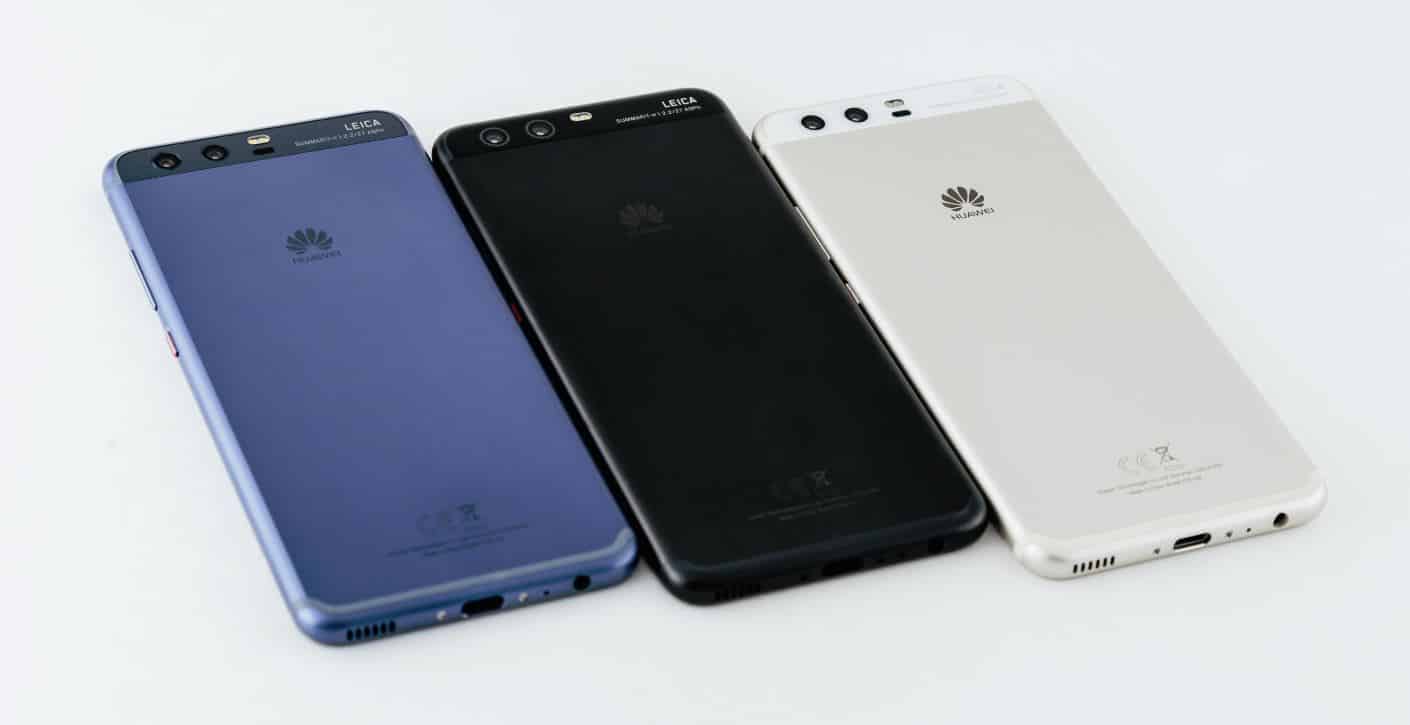 The OS running on the two phones is the Android 7.0 Nougat with Huawei’s custom EMUI 5.1 on top. Prominent features for the camera include new portrait modes for an optimal selfie and bokeh effects. An adaptive-mode also determines whether you are having a group or a solo self-portrait and customizes things accordingly.

More importantly, Huawei is including a new machine-learning feature which automatically disables apps that you don’t use. The phones also use a new feature which predicts where you’ll tap next for faster responses. Amazon’s Alexa will be making its way to the P10 duo soon as well. 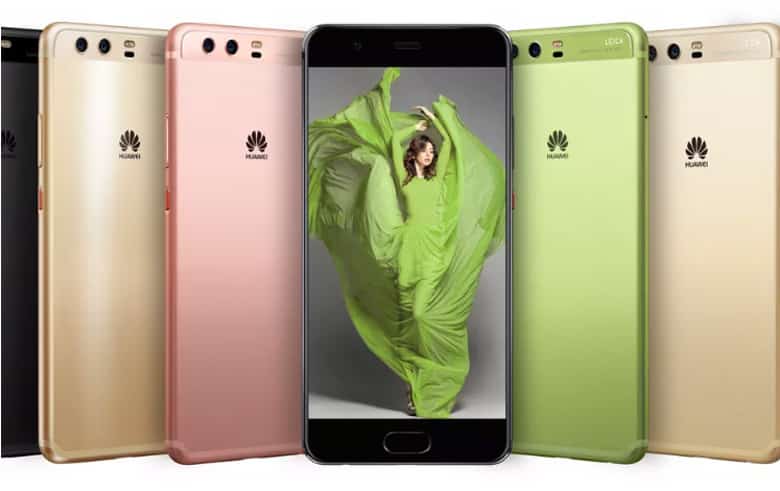