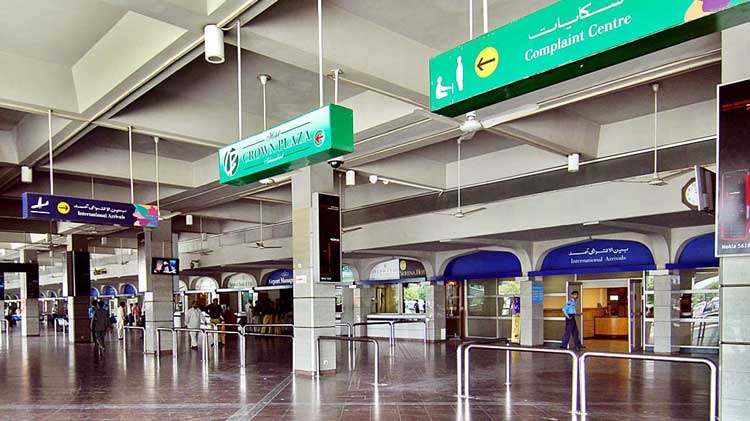 The Japanese government has granted Pakistan $ 4.4 million to update their airport security system to install Facial Recognition Systems. This grant is for major airports of the country and will be overseen by the Civil Aviation Authority, who are seeking to restructure their security systems.

This system will be linked to a computer application which identifies and certifies a person from an image of the human face that has been captured on video on the CCTV cameras.

The Facial Recognition System is being used increasingly all over the world for mass identification in large crowds where physical interaction with the people for things like fingerprinting is not always possible. It is the need of the hour, especially considering the rising threat of terrorism in the country.

Proper utilization of the grant will help greatly increase the security of the airport not only against terrorists but also to safeguard the passengers’ belongings, help reduce the smuggling of drugs and other illegal substances, and the assets of the airlines while increasing confidence in international airline companies.

The agreement was signed last Friday by the Japanese Ambassador to Pakistan and the Secretary of Economic Affairs of Pakistan. The updating of the security systems is also a step towards countering the growing terrorism in the country and how it has adversely affected the economy.

Pakistan’s airports and particularly Karachi used to be a major stopover and refueling point for international flights. But due to the terrorist attack some time ago, airplane companies have shifted their stops to the Gulf States, mainly Dubai.

Last year, Japan also helped in the installation of X-Ray machines at international airports all over the country, and this is in progress for the ports at Bin Qasim and Karachi.

Two years ago Japan further helped the security of the country by handing over 123 hybrid vehicles to the police and the Ministry of Interior for patrolling the highways.