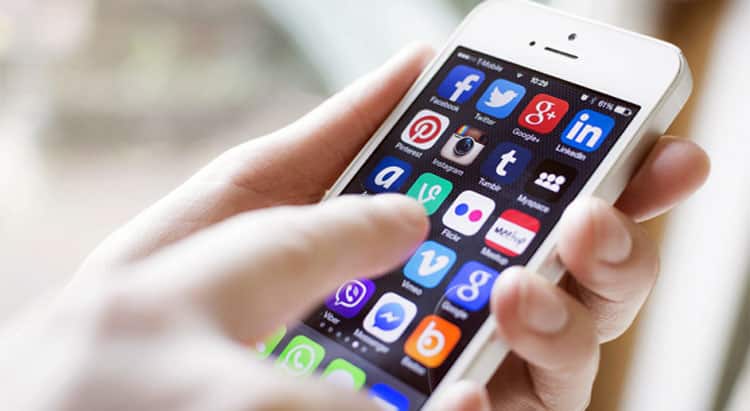 A few weeks ago, defamatory and fake images were circulated on social media about the Chief Justice of Pakistan and as a result Ch. Nisar Ahmed, Interior Minister, ordered FIA to nab the culprits to set an example.

FIA made some arrests but it couldn’t get a hold of the originator of the images or the person who initiated the campaign.

Those who were arrested pointed out to social media accounts from where they had copied the images. FIA, as per its SOPs, made a request to Facebook to handover the information of such posters which was declined.

As you would expect, Ch. Nisar was furious over the matter and said that the refusal by American officials and Facebook management was disappointing.

He was further quoted as saying that “international companies cannot be allowed to make controversies out of our important people”.

As per Facebook’s policies, free speech is an important matter and anyone is allowed to say anything as long as it does not fall under hate speech. And this is exactly why it declined to handover the information to Pakistani authorities.

These policies, that have been there for years now, were finally communicated to Ch. Nisar to which he said “We will not allow defamation and false accusations on social media in the name of free speech”.

This makes one wonder why Ch. Nisar didn’t react like this when Facbeook allowed “Draw Mohammad Day” in the name of speech. Or if put in other words, why was Mr. Nisar expecting anything at all from Facebook when it has “Free Speech” argument to use in such situations?

Was it the fact that it was against a Chief Minister that triggered Ch. Nisar and made him angry? Why doesn’t he have such an extreme reaction when blasphemous content is posted on Facebook and is not removed or posters’ information is not shared in the name of “free speech”?

So this is what Government of Pakistan can do (we proposed the same in year 2010):

But then again, you can not expect anything from people who thrive on corruption and who only think of how to mint money instead of developing the human resource potential of the nation.

Then there is option 3