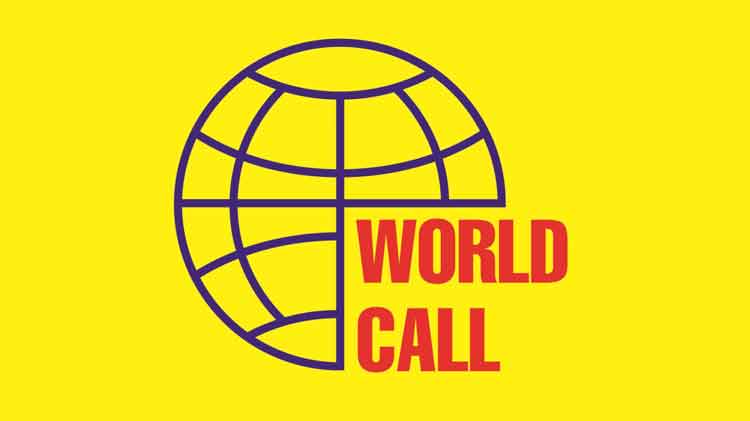 More recently, WorldCall services had agreed to buy Omantel’s stakes for a value that wasn’t disclosed to media. However, it is said that value of recent arrangement between WorldCall services and Omantel is a lot lesser than $193 million.

Omantel, in response to the developing situation, clarified that while it had written off its entire investment in Worldcall, the latest deal is not going to impact its results this year.

“Therefore, the disposal of the shares will not have a material impact on the financials of Omantel,” the company said in a statement.

Omantel has signed a sale purchase agreement (SPA) with the acquirer, WordCall Services Limited, which is now under the process of receiving the required regulatory approval in Pakistan.

The consideration provided under the SPA is that the acquirer will be assuming certain liabilities of WTL, the company added in a clarification statement.