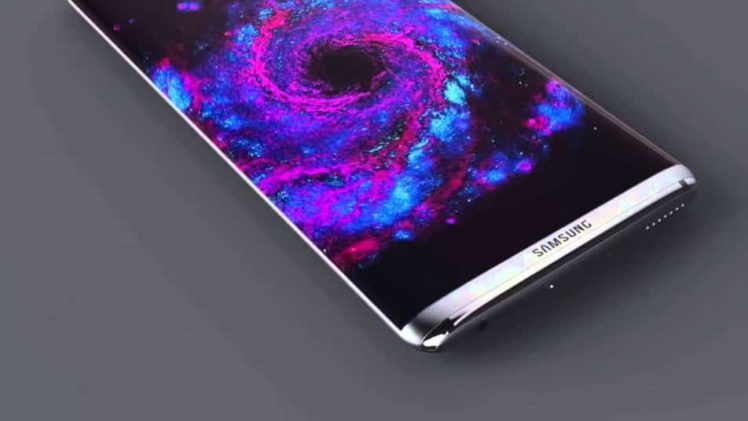 Another day comes with another leak for Samsung’s Galaxy S8 and S8+. Color renders were leaked this time around.

As the hype train picks up speed with the upcoming unveiling of the S8 on March 29th, more and more leaks are popping up. Reported by the famous leaker Evan Blass (@evleaks) on Twitter, the image shows the color options for the upcoming Samsung flagship.

Other leaks by the Evan have turned out to be accurate in the past so this piece of info is definitely not to be discounted easily.

Here’s how Samsung’s latest and greatest is going to look with the new colors: 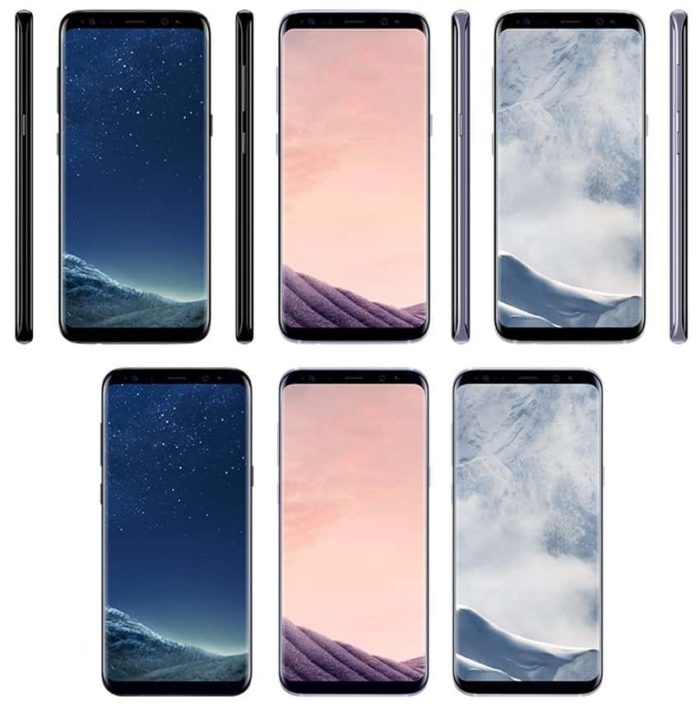 Looking at the image it seems obvious that the colors will not be featured on the front bezels or the sides. Only the back will feature the above mentioned colors but unfortunately we don’t have the back renders of the S8 and S8+. Previous leaks suggest a total of 7 color options which were silver, gold, bright/matte black, blue, orchid, and pink.

Earlier we reported a set of leaked images of the Galaxy S8. The pictures showed the phone with a TouchWiz UX like interface albeit in Chinese.

A desktop dock, similar to Microsoft’s Continuum, is also rumored for the Samsung phones. Known as “DeX” it will work by attaching a keyboard, mouse and an external monitor to the dock with the Smartphone in it. The DeX is rumored (according to Evan Blass) to cost €150 or $161.

The upcoming flagship is due to be revealed at March 29th. The release date for the new Smartphones is reportedly on April 21st with rumors floating around suggesting that Samsung will push the date to April 29th.