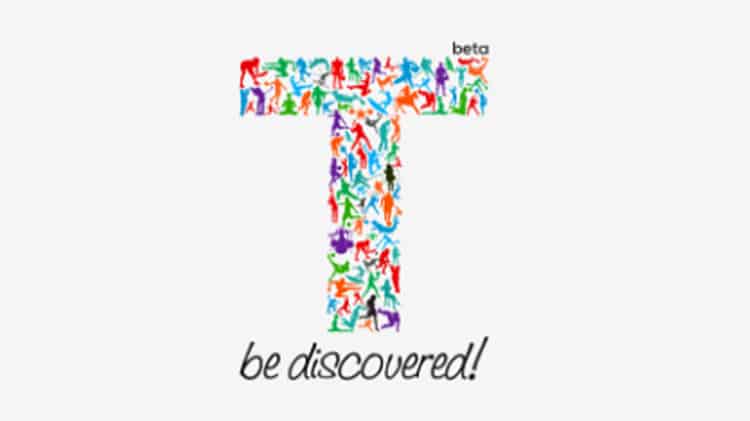 Pakistan welcomes a dedicated online platform where people can showcase their talent and possibly make a name for yourself. TalentMyWay opens the door to opportunity for all the talented people which fall under the category of singing, sports and visual arts.

TalentMyWay enables users to upload their viral videos on their platform. Not only that, it also allows these potential social media stars in the making to get a sizable audience and following.

Started by Ahsan Kamran, Ali Asad, and Ahmed Asad, all of three of whom are certified lawyers, TalentMyWay aims to end the gap between talented individuals online and interested viewers whose support can go a long way in making said artists’ recognition very pronounced on a global stage.

The world has seen a lot of television shows based on finding ‘talent’ in widespread areas, be it singing, dancing, or any other form of entertainment.

One goes a long way if and only if they are liked by a panel of judges. However, what is needed in this space is a platform where talented individuals can be directed properly, not only through interacting with interested viewers but with each other as well.

Take the example of the Charlie bit my finger video of that one baby, or that cat on Youtube. Both, to the founders, are talented individuals who just so happen to have created a viral effect on their videos.

There is even a huge scope of this website that can appeal to children already in school.

There used to be an issue with someone trying to excel at an esoteric sport (e.g. table tennis) or having a hidden musical talent (electric guitar) without appropriate programs being offered by the institution in question.

This platform can open universities’ eyes to the range of extracurricular activities one can pursue by the power of the internet.

As of now, there is no way to monetize content on the platform but the company ensures that down the line, it will be taken into account.

Speaking about the competition in the market, TalentMyWay is very different from Vimeo and Tune.pk, since the aim is to connect people and create a community full of talented people collaborating with each other.

You are able to choose three interests upon signing up with the option to choose more later on – much like how FlipBoard works, anything curated to your interests will show up on your feed.

The four main categories for viewing are:

Additionally, you may also filter results by age, gender, and the type of sport/music/visual art/performing art in question. You can also have the ability to view a viewer’s profile.

A Start and An Opportunity

There is no dearth of talented performers in the country, and certainly not for the lack of trying. The issue is that these potential stars in the making lack the prerequisite tools and exposure to gain a foothold in Pakistani entertainment circles. A lot of our erstwhile new stars in recent times got their start in showbiz after they put themselves online and that too without thinking about how they were going to earn money while doing it.

TalentMyWay offers an outlet for all stakeholders involved. It is hoped that as their platform grows and content library expands, with more and more talent joining its ranks, so will its popularity amongst Pakistani online users who are hungry for discovering and celebrating homegrown content and talent.