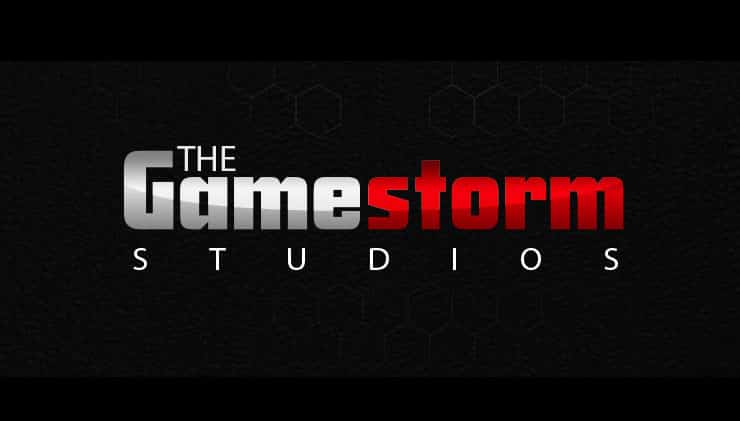 Game Storm Studio has become the first Pakistani studio to have an app ranked in the top 100 charts on the Google Play Store.

Their journey began as a startup over seven years ago. Today, they have several hundred games in their portfolio. However, Heart Surgery ER Emergency is their first game which has truly made it global. 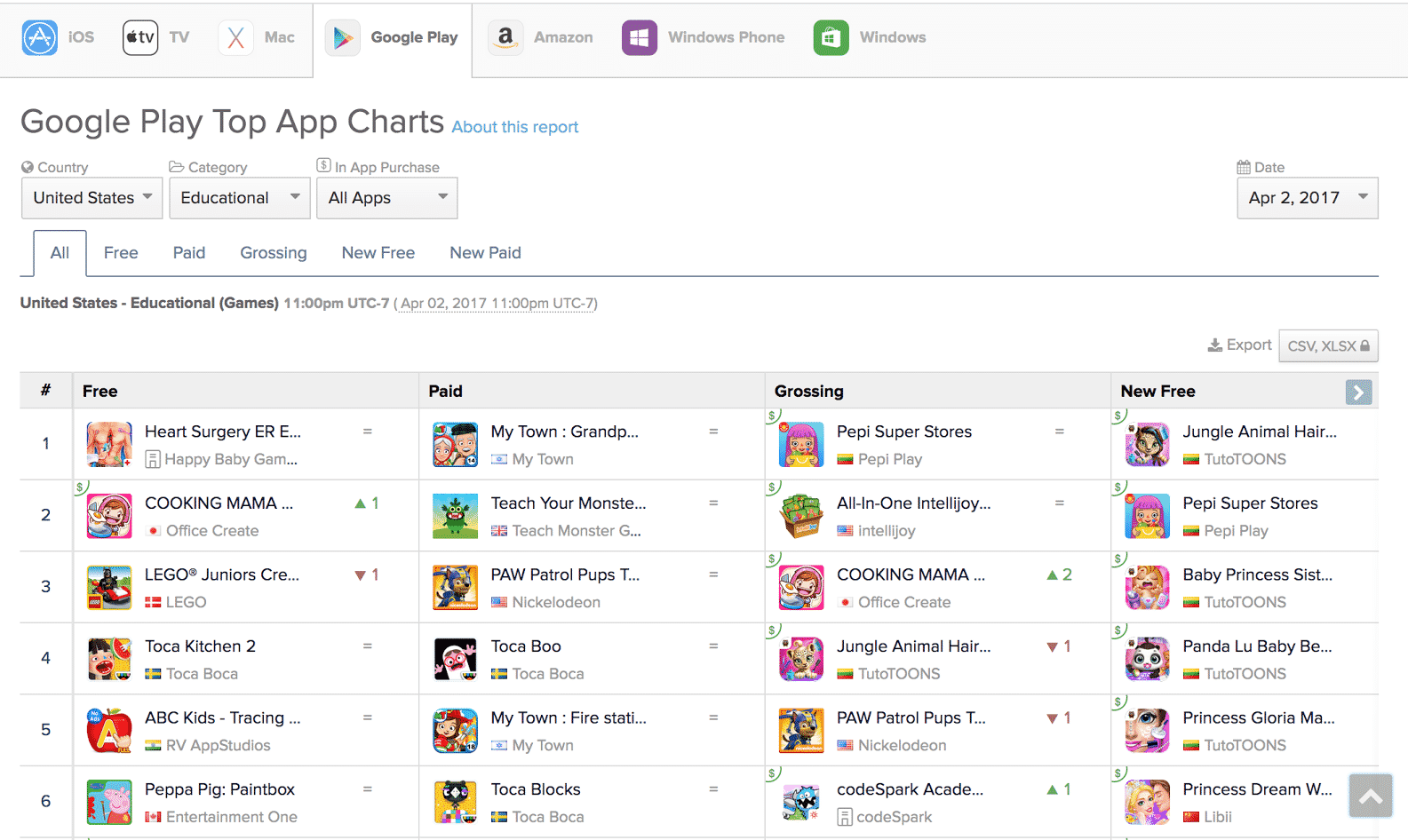 Not only that, Heart Surgery ER Emergency reached the 37th rank in Games Sector (in US), whereas in All Category, it ranked 90th. To give you context, that’s three spaces below Skype!

In Pakistan, the game has become equally popular. It retains the number one spot in Educational Games department. Overall, it ranks as the 41st most popular app and 8th most popular game.

This is a game where you become a surgeon and take on the responsibility of saving someone’s life. The gameplay is incredibly simplistic and makes us think that the app is geared towards kids.

You just follow the surgery steps, whether they are placing a thermometer on the forehead through a drag-and-drop or cleaning a wound by swiping up-and-down the screen.

Game Storm Studio are building upon the success of this game and will be launching a sequel that promises better gameplay, graphics and most of all – fun.

About The Game Storm Studios

Since the inception of the company, it has employed over 150 people in Karachi and Lahore, making them one of the largest game developing software house in Pakistan.

The company makes games for various age groups, ranging from 3 to 35 years under different brands which makes their modus operandi a bit different that the rest of the competition.

Proudly ‘Made in Pakistan’, Game Storm Studios create their own intellectual property; from characters to storyline to game development to fluid graphics, everything is prepared and programmed in Pakistan which makes their success even more impressive.