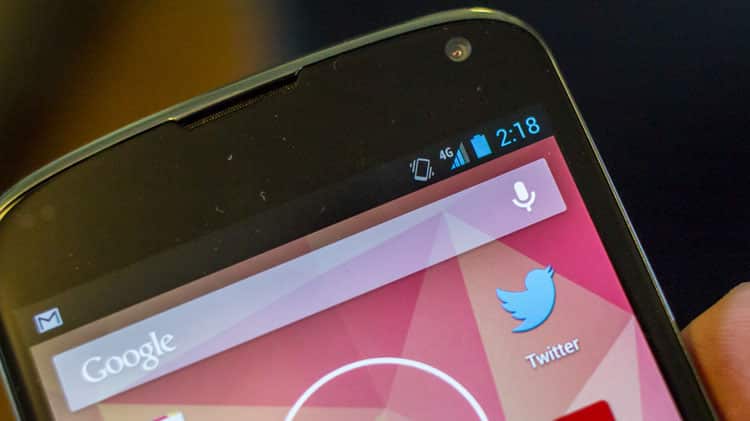 At least three out of four operators won’t participate in upcoming 4G auction, we have checked and confirmed with sources.

This leaves Ufone as only potential buyer for a 4G spectrum that Pakistan Telecommunication Authority is set to auction next month.

It maybe recalled that PTA has issued IM for auction of 10MHz block in 1800MHz band for a base price of $295 million.

As we covered and analyzed earlier, Telenor won’t participate in spectrum auction as they just acquired 10MHz from 850MHz band just six months ago. They are actually just beginning to ramp up their roll outs in 4G network and hence won’t go for another 4G spectrum again.

Jazz, as you may know, just completed the merger with Warid and with that it also got sufficient spectrum that would be enough for at least two years.

Zong, we have checked with sources, is not going to participate in auction as well.

This leaves Ufone as only potential buyer and we also know that government of Pakistan was in rigorous talks with UAE government to push Etisalat to buy the remaining spectrum.

It’s not a secret that Ufone currently doesn’t require 4G spectrum, especially at a time when they are enhancing their 3G spectrum and a lot of other internal things.

With this, almost no one needs 4G spectrum, but Government has put all the effort to ensure that they are able to sell it as this is going to be the last budget that current government will present.

Experts say that Ufone — through Etisalat — must have given the government the assurance for participation in the auction, otherwise PTA would never had issued the IM.

Again, this Ufone’s participation in 4G auction is still speculative and any confirmations will only come in when they will submit the sealed bid — for which the deadline is May 5th, 2017.

We will keep you posted with any developments on this.