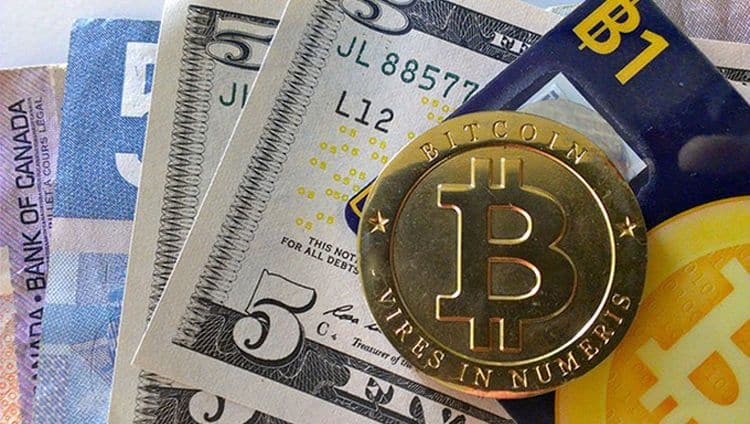 Monday marked the seventh anniversary of the first recorded transaction of the popular cryptocurrency, Bitcoin. Seven years ago a single bitcoin was worth $0.003, and today it is going for a whopping $2,300.

That day is celebrated as Bitcoin Pizza Day. 7 years ago, a transaction was made by a programmer named Laszlo Hanyecz who spent 10,000 bitcoins on two pizzas. He asked a fellow enthusiast on a forum to accept 10,000 bitcoins in exchange for the pizzas. The bitcoins spent on those two pizzas are now worth over $22.5 million.

Since its first transaction, the value of a bitcoin has increased tremendously, multiplying by 879,999 times. Anyone who invested on $100 worth of bitcoins back then would now have earned over $75 million.

Of late, bitcoins’ value has surged thanks to a new law in Japan which accepted it as a legal currency and has boosted its trade in Japanese yen. Over 40 percent of bitcoin trade is now carried out in the country.

Political unrest is another factor which has increased investment in bitcoins as it’s considered a safe asset than standard currency or stocks.

During the recent past, there was a debate in the bitcoin community regarding the underlying technology used in blockchains to mine the currency. It led some to believe that bitcoin will be split into two currencies however that has changed and a more realistic alternative has been put forward, increasing investor interest yet again.

Bitcoins are earned either through payments or through mining, which involves a complex mathematical solution where the miner is rewarded in bitcoins.

Right now, bitcoin is worth about $2,312 and its rapid recent growth is hinting at a new, higher settling point for the cryptocurrency. The currency still isn’t recognized by most governments and its critics point out to the fact that it is used for transactions by criminals like the recent Windows ransomware which called people to pay in bitcoins or have their data removed. However, that hasn’t stopped investments and it continues to gain traction throughout the globe.

The value of bitcoin continues to vary, but consider this – 7 years ago, if only you had spent Rs. 50 on Bitcoins, you’d now have Rs. 4.4 crore in your pocket!