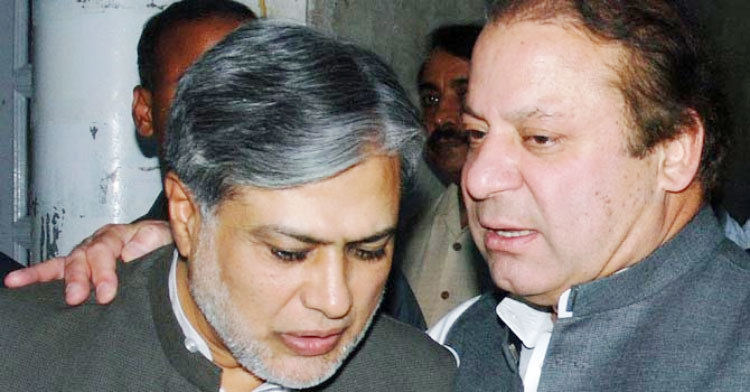 Pakistan’s government has received fresh installments of loans worth $728 million from Asian Development Bank and World Bank recently for the development of various projects of infrastructure in different cities.

Besides inflows of loans worth $728 million, the foreign exchange reserved received an additional inflows of $ 227 on different accounts. Hence the country’s overall inflows were remarkably increased by $955 million during the outgoing week.

The updated data stated that the foreign exchange reserves of the central bank stand at $16.37 billion. Forex reserves held by commercial banks stand at $ 4.98 billion.

The dramatic fall and rise of foreign exchange reserves have been hallmark of the present government for the purpose of development, which has been came under harsh criticism by the independent economists due to rising level of overall foreign debts that crossed a mark of $75 billion in the recent months. 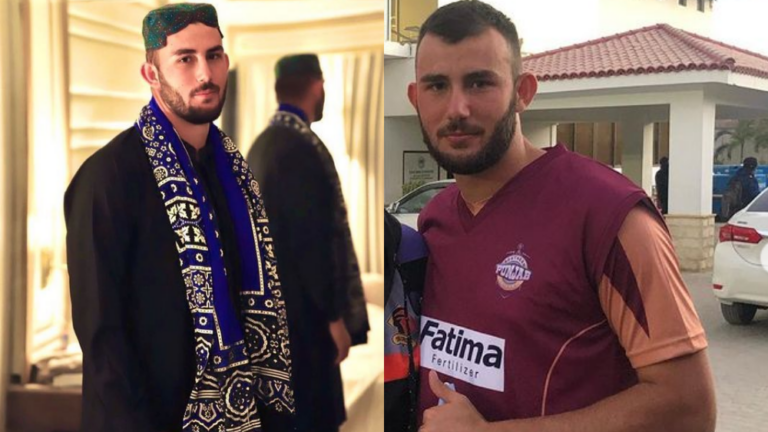