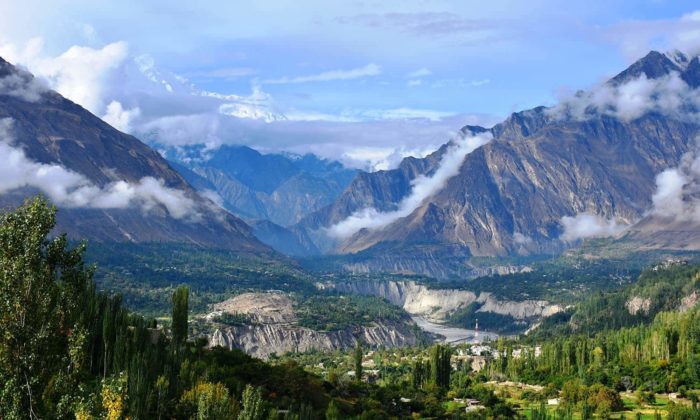 Wiki Loves Earth is an international photography contest that welcomes photos from all around the world. Pakistan first participated in the contest back in 2015 and also ended up getting first position too. Unfortunately, last year no entry from Pakistan made it to the top 10 winning photos.

The Wikimedia Foundation has organised the competition this year again and more than 26,000 photos have been uploaded from Pakistan for this competition. Out of all these photos, the top 10 entries from Pakistan has now been finalized.

The Wiki Loves Earth competition 2017 has seen more than 15,000 participants from over 36 countries with over 130,000 photographs submitted. All submitted photos have a free license and can be re-used for any purpose as long as the photographer is credited.

The winners of the Wiki Loves Earth 2017 are yet to be announced but here are the top 10 photos that got selected from Pakistan.

9. A view of Siri from Paya, Shogran Valley. ─ Photo by Faisal Rafiq