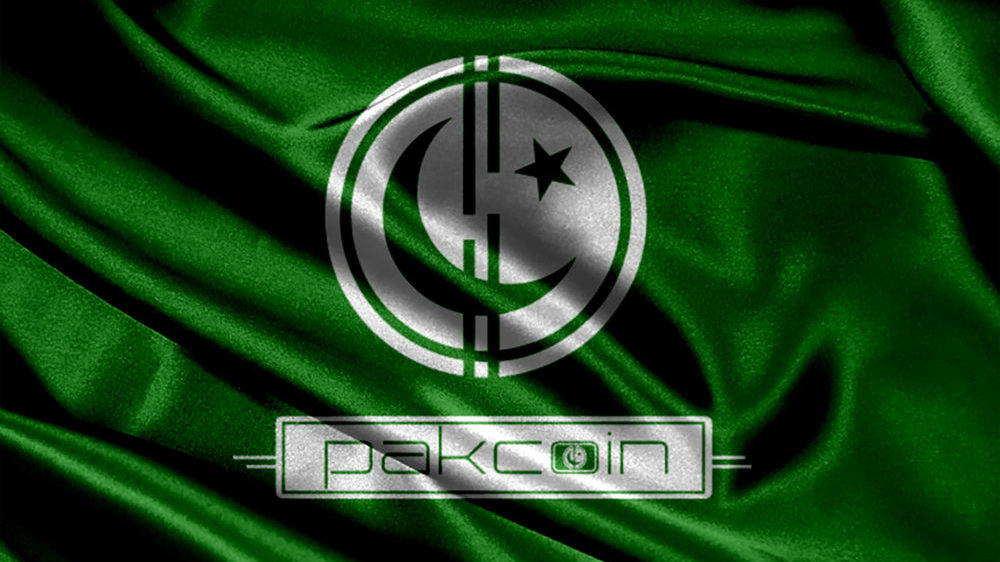 Did you know that if you had spent just 50 Rupees on BitCoin in 2010, you would have over 40 million rupees right now?

These are interesting times. We are on the verge of embracing technologies that could completely change the way the world works. Just like the Smartphone brought forward a wave of smart devices and opened up new doors for market disruption, digital currency could change the way our economic system functions — but that future is just isn’t here yet, especially not in Pakistan.

Yet, there are some places that have made a headway in the pursuit of digital currency. PakCoin is a Pakistan-based digital currency that is based on LiteCoin, an open source peer-to-peer digital currency. This cryptocurrency promises instant and risk-free transactions and has now managed bring a number of places onboard.

It might be a gimmick more than anything right now, but it is still an interesting concept and worth a look. Here are 6 places that accept this form of digital currency, 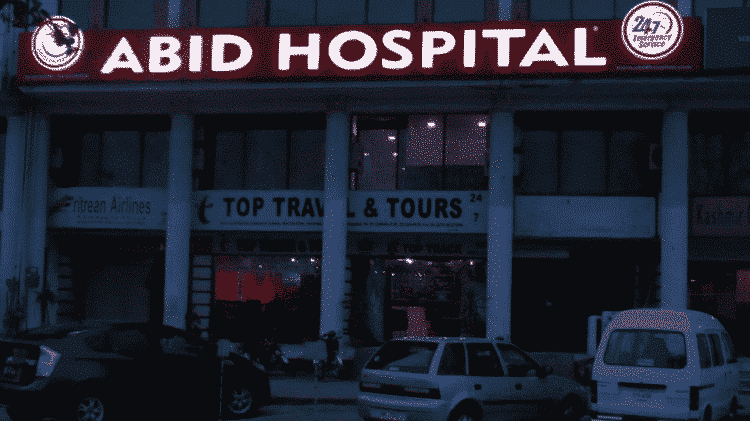 Abid Hospital was inaugurated in 2015 as a multidisciplinary hospital and is equipped with the latest technology providing patient care 24/7 including limited emergencies. Located in Blue Area, Islamabad, Abid Hospital is Pakistan’s first surgical hospital to start accepting cryptocurrency as an alternative to cash.

The hospital also started an offer of a 20% discount to anyone paying with PakCoin. 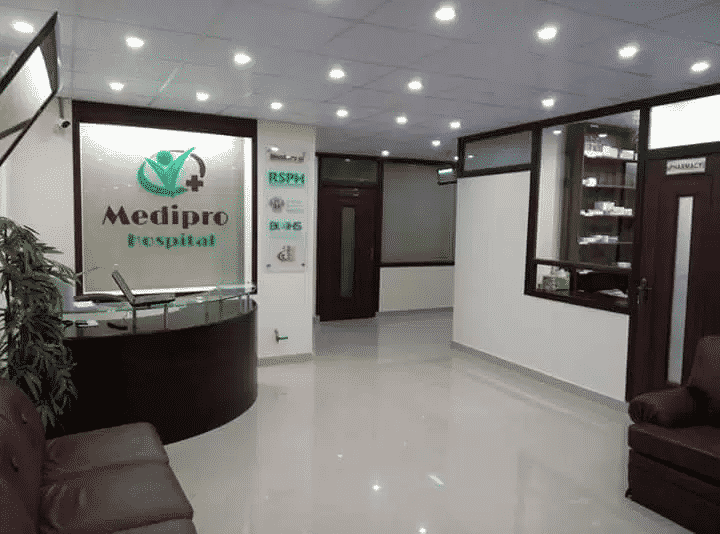 Medipro Hospital became the second hospital in Pakistan to start accepting PakCoin as a form of payment in March. The Hospital is located on Peshawar Road, Rawalpindi. 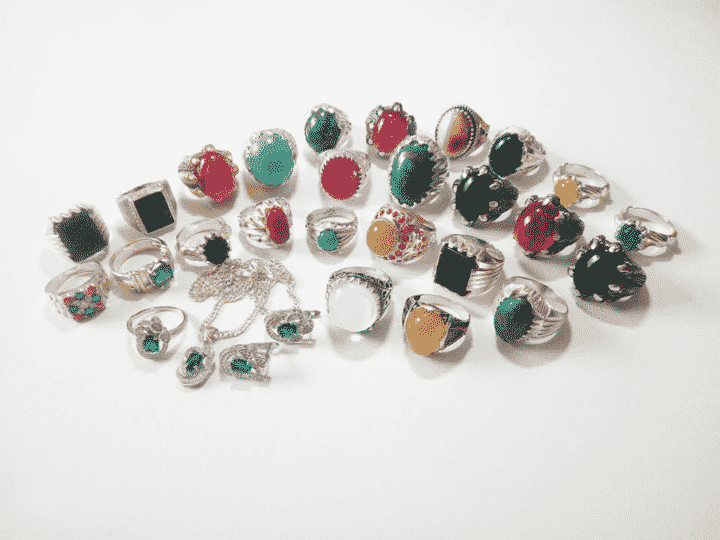 Gems Mart Gemstone is an online store for buying real gemstones, based out of Islamabad, that started accepting PakCoin last month. They also offer a 10% discount on products when buying using PakCoin. 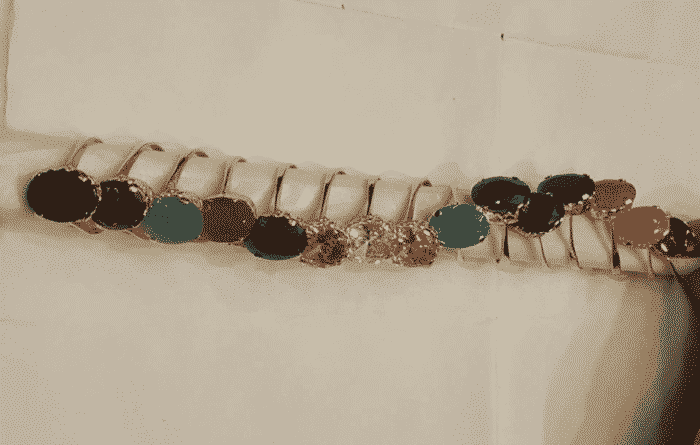 H&A Jewellery Shop is based out of Karachi and operates only through their online store on Facebook. They let you buy any of their products using PakCoin for a discount of 15%.

Islamic Way is a Pakistan-based MLM (Multi-level marketing) program. Although their only website is filled with some hilarious mistakes and weird design choices that make it hard to trust their whole program, Islamic Way does accept PakCoin as a valid form of currency.

Al Haq Associates is based in Rawalpindi, Pakistan, and is claimed to be the “first land developer in Asia to accept cryptocurrency”, according to PakCoin.

They also offer a 10% discount on booking of a new plot in Shehbaz Town, Rawalpindi.

Note: The claims Pakcoin has made about some of the places being the first in Asia to accept cryptocurrency ProPakistani can neither confirm nor deny at this point in time.