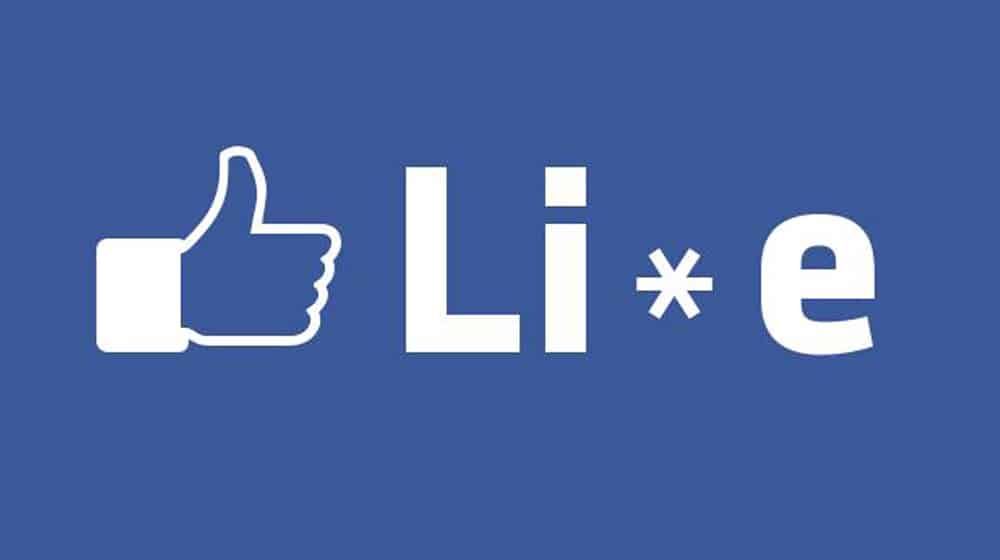 For quite some time, Facebook has been trying to get rid of fake news from its platform and they have finally found a solution which has the potential to do so.

The social media platform will now combat fake news by killing non-publisher page’s ability to edit the link previews that appear when they publish a story.

We’re first rolling this [Link Ownership] feature out to media publishers, including news, sports and entertainment Pages, because we’ve found that many of these Page types modify links to their own articles at scale.

Following is a sample post on ProPakistani’s Facebook page. It comprises of three things which are editable; caption, heading, and additional information at the bottom to give a preview of the article. 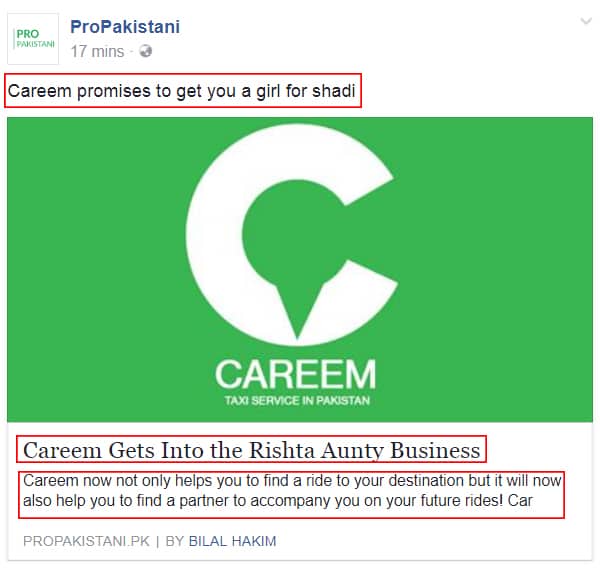 These three edit options allowed fake news distributors to bait-and-switch readers into visiting different websites than what they were originally expecting while clicking on them.

With an exemption of some original publishers, Facebook has disabled the ability of all Pages to edit the previews of the links they post in the Page composer or API.

Facebook is offering link ownership to publishers on the basis that they submit an application to Facebook by September 12th, 2017, because that’s when the company will be done disabling all Pages’ ability to edit link previews.

Methods such as these and the recent changes to Facebook News Feed algorithm will help the company regain the trust of the public as a secure and an authentic social media website.