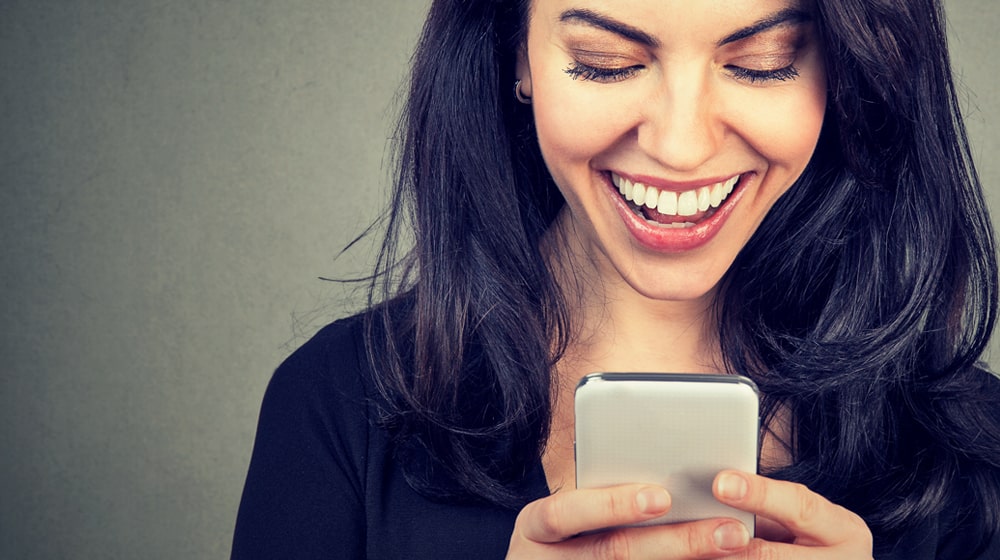 Companies keep flooding your inbox with emails: some to announce their jaw dropping discounts, some to reveal their new products, some to remind you of the amazing deals you are missing out on and some simply lure you with special discount vouchers to win them back.

One such email landed in the inbox of a girl who routinely used foodpanda. The email from foodpanda stated why she wasn’t ordering from the service lately.

Just for fun, she replied back ranting about the reason: 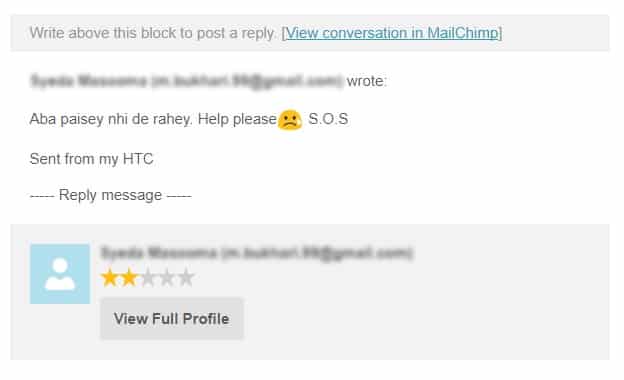 While personally going through all the responses, this reply caught the attention of foodpanda’s CEO, Mr. Nauman Sikandar Mirza. He decided to respond to it personally.

Starting off by thanking the girl for writing him, he gave an interesting list of ideas and suggestions to the customer. He highlighted why foodpanda was the most economical option when ordering food, the big savings customers can make when discounts are live, the memories with the family on special days with food, and more. He listed all the good things foodpanda does for its beloved customers.

That wasn’t the end of it. The CEO even called for some light hearted suggestions in case nothing else worked:

After much to and fro, the girl finally convinced her father. She thanked the foodpanda CEO for his time and proceeded to order the meal: 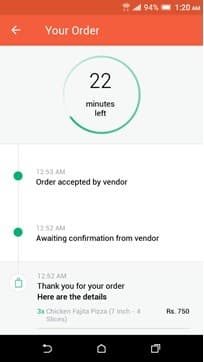 So that’s it. What do you think of the gesture?