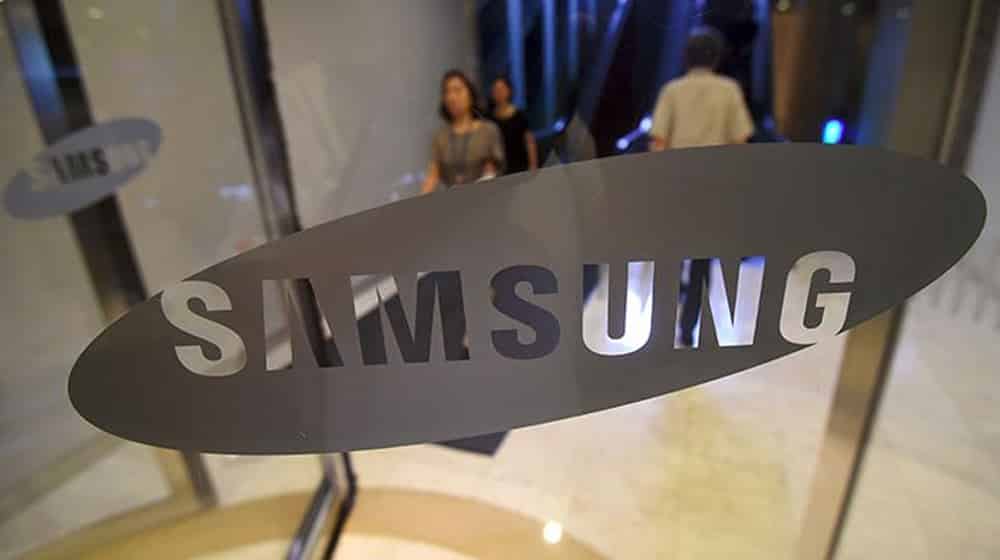 The development is all the more important especially keeping in mind the Galaxy Note 7 recall and the South Korean corruption scandal involving the company.

The remarkable performance of Samsung this quarter can be attributed to rising prices in memory chips, as well as huge sales of the Galaxy S8 smartphone.

The firm also predicts another blockbuster in the next three months. 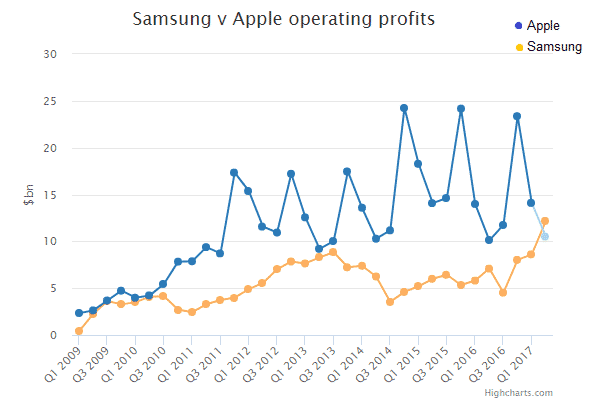 Samsung is expected to post another record profit in the third quarter at around 15 trillion won.

Bryan Ma, a technology industry analyst at IDC categorized the success of Samsung due to the following factors:

The S8 has indeed helped get Samsung back onto its feet, hopefully putting the Note7 debacle behind it.

But we also have to keep in mind that a lot of Samsung´s momentum is from memory and displays too, so it´s not all about the S8, either.

No doubt that is time of the year is not usually for Apple, things will get steady for Apple with the release of new iPhone series.

“Samsung has surpassed its rivals for now but Apple usually sees little fluctuation in its profits whereas Samsung´s profits fluctuate largely on memory chip prices.”

Samsung has been trying to make us forget the last year when the exploding battery crisis flared up, which cost the company heavily in monetary terms and reputation as well.

Also Samsung’s vice-chairman and heir Lee Jae-Yong was charged in connection with the national corruption scandal for bribing the president Park Geun-Hye, so that he could seek favors from the government. 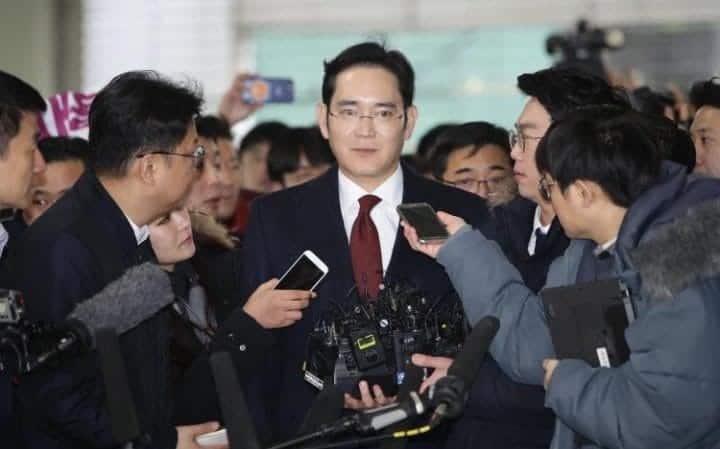 Lee has been in custody for corruption scandal