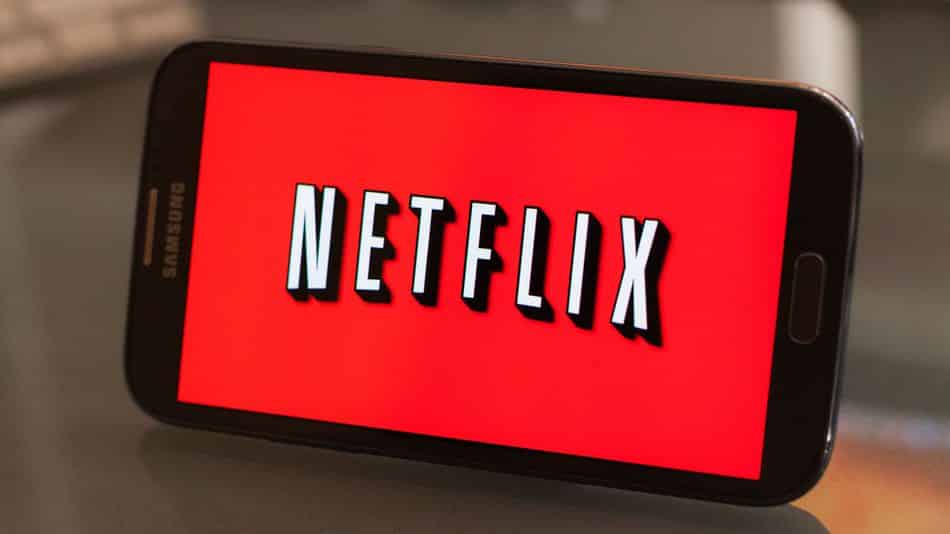 Netflix is pushing more and more original content, driving the company further into debt in an effort towards expanding its business.

The online streaming giant has been investing billions of dollars on TV shows and movies, putting services like Blockbuster and other movie rental stores out of business.

However, the online video streaming company faces record debts as it embarks on corporate restructuring to rein those costs in.

Debt On The Rise

According to the company’s filing, they believe in using the amount for “working capital and general corporate purposes,” as well as to carry on having negative free cash flow for a few years to come.

Netflix has 104 million subscribers from around the globe. The company’s efforts to produce more original content is a major reason behind its $20.54 billion debt. 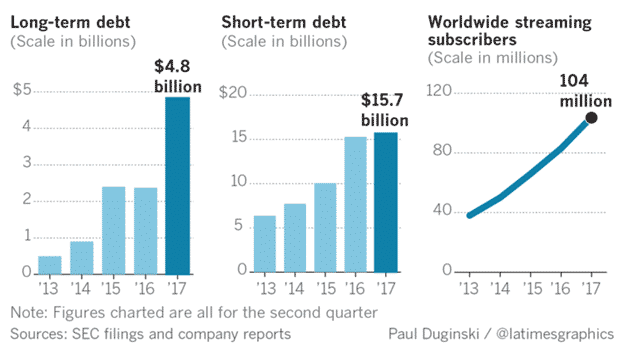 According to LA Times, ‘Netflix has almost doubled its spending this year and expects to splash more than US$6 billion (AU$7.5 billion) spending in 2017.’