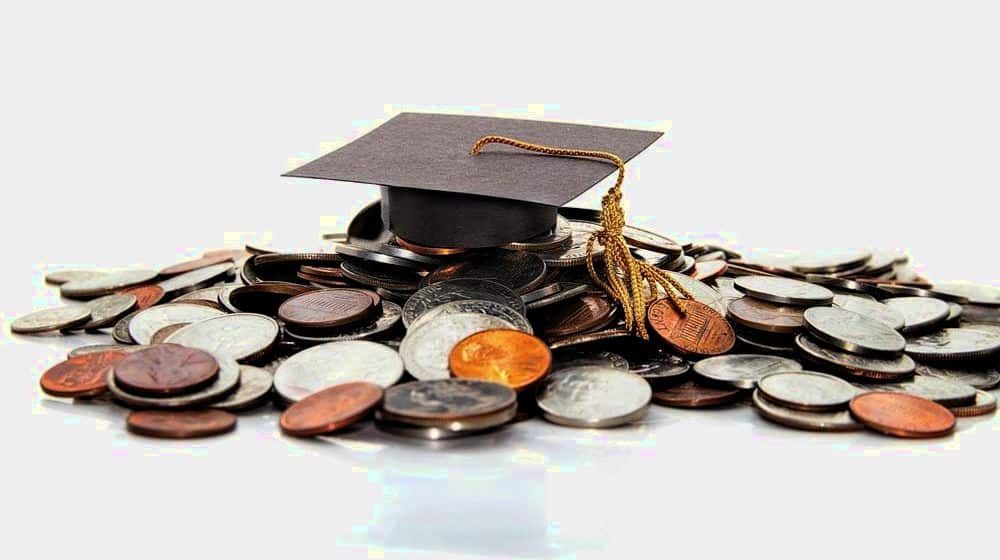 Pakistan’s higher education sector is in shambles after the finance ministry backed out on its allocated budget for the year 2016-17. The development budget for all universities has been cut down by more than 60 percent. HEC was originally allotted Rs. 21.48 billion but only Rs. 8.42 billion were released during the whole year,

The slashed amount was transferred by the government to transportation schemes, leaving the education sector and universities in complete disarray. Contractors are chasing vice-chancellors of different universities asking for funds to complete work on under construction buildings.

This is the lowest funds allocation to the HEC since 2004. HEC’s Professor Mukhtar Ahmed has been trying to keep the system from collapsing due to lack of funds.

The lack of funds has forced the HEC to slash many important programs which were vital for higher education’s growth. One of the more important projects included the training of faculty at top universities by sending them abroad for further studies.

Until 2008, HEC used to send 1,000 students abroad every year so that it could increase its ‘highly-trained faculty’ and bring the ratio of PHD faculty to students from 1:130 to 1:20. That program, however, has collapsed and only 250 students were sent abroad last year.

HEC’s target has also been made difficult by the federal and provincial governments as 50 new universities have been announced while the hiring of qualified faculty isn’t given priority. Such measures have been declared as superficial since these announcements are made only to receive public support and create a false illusion that the education sector is receiving attention. This completely contradicts HEC’s agenda to improve quality education; rather it lowers the standards even further.

Between 2003 and 2008, several universities were listed among the top 500 institutes of the world, which has seen a decline over the past few years. For example, NUST used to be at 376 in 2008. Nine years later, its ranking has only witnessed deterioration.

Experts claims that this decline is covered by highlighting Asian rankings or subject based rankings instead. Since 2008, all universities have seen lower standards partly due to lack of funds. Good Asian universities like the National University of Singapore have three times the budget of Pakistan’s lot of public sector universities put together.

Research on A Decline

International patents have also seen a decline over the past few years because researchers cannot secure funding from the HEC. Patents also cost a decent sum of money but the HEC can no longer support students for such initiatives. The crises is pretty evident with the fact that 2015 already had a low amount of international patents at 15, 2016 was even lower with just one international patent.

Budget constraints have limited the research segment as well. Sources have mentioned that projects submitted to HEC over a year ago are still pending approval. The program which allowed students to have free access to sophisticated equipment has also collapsed as HEC can no longer pay the bills. Analyses under this program have dropped by 90 percent.

A digital library program was initiated in 2005, which included 25,000 international journals and 65,000 textbooks. It has also seen a sharp decline as new high quality journals are rarely added. Due to the lack of funds, many other programs by the HEC have been several affected as well.

The issues has been escalated due to the establishment of provincial education commissions like the ones in Sindh and Punjab. This doesn’t bode well as far as administration is concerned with three authorities on one matter and all are trying to implement their own regulations on the same universities.

Higher education is usually considered a federal subject in order to maintain standards across the whole country and to ensure international equivalence of degrees, quality assurance and national planning.

Even the Supreme Court was against the establishment of provincial education commissions but it was ignored by the provincial governments.

This is not only shameful for the current government which has failed to deliver on its promises for the education sector but also goes on to show the misaligned priorities. The government prefers to spend more money on laptops, roads and buses than it does on education, health and water in the whole country.