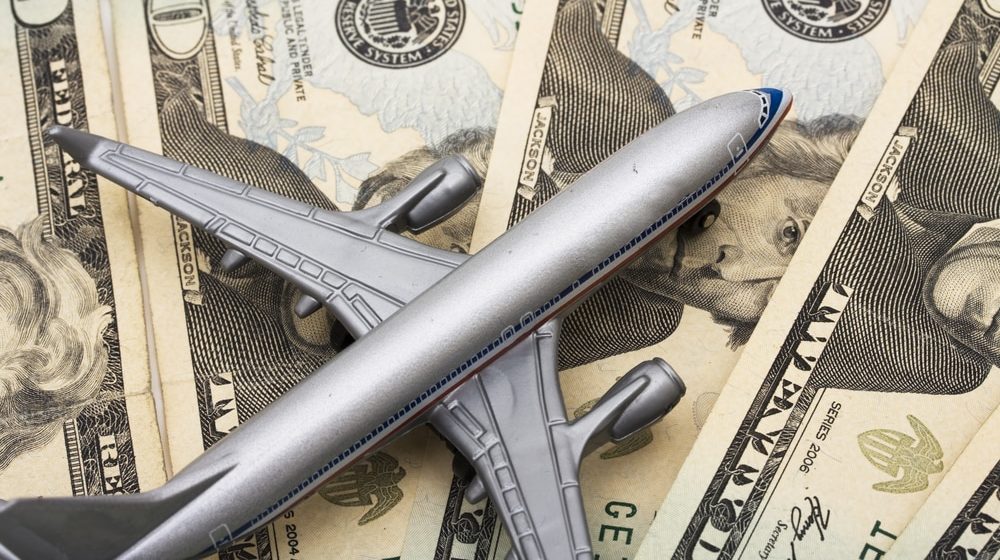 The airline industry is on the rise across the world, thanks to the resurgence of the world’s economy.

In June, passenger traffic grew by 7.8 percent on a year-on-year basis. In June the available seat kilometers (ASKs) increased by 6.5 percent, and load factor rose by 1.0 percentage points to 81.9 percent.

The association also says that from January till June, the industry experienced traffic growth of 7.9 percent and load factor of 80.7 percent. Passenger traffic growth was at it its highest since the last 12 years.

Revival of the World’s Economy?

IATA Director General and CEO Alexandre de Juniac said that this growth has been witnessed in international and domestic air routes. He added that the major cause behind increasing passenger traffic was the revival of the world economy.

“A brighter economic picture and lower airfares are keeping demand for travel strong. But as costs rise, this stimulus of lower fares is likely to fade. And uncertainties such as Brexit need to be watched carefully. Nonetheless, we still expect 2017 to see above-trend growth,” Alexandre de Juniac said. 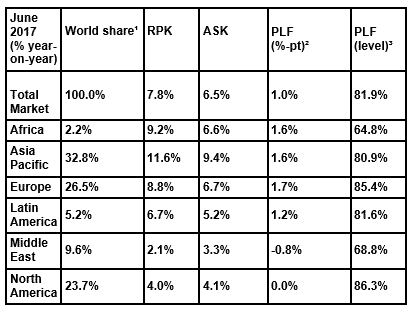 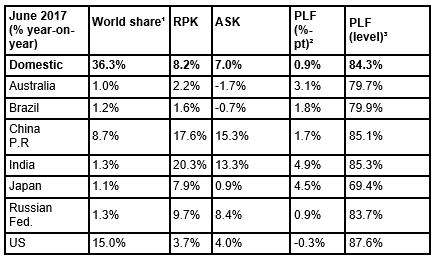 Demand for domestic travel climbed by 8.2 percent in June compared to June 2016, up slightly from the 7.9 percent  growth seen in May. In June, capacity increased by 7.0 percent, and load factor rose 0.9 percentage points to 84.3 percent. Led by China and India, all markets reported demand increases.

India led all markets with a 20.3 percent rise in domestic traffic in June. However, the very strong upward trend in traffic has slowed since the country’s unexpected ‘demonetization’ in November 2016. India’s streak of year-on-year double-digit traffic growth may have ended with June.

China’s domestic traffic surged 17.6 percent in June, which was ahead of the first half growth rate of 15.2 percent. There continues to be little signs of any slowdown in the traffic trend and second quarter GDP figures were stronger than expected.

Air travel demand is being stimulated by supply factors, including ongoing growth in the number of unique airport-pair routes served, which ultimately translates into time savings for passengers.