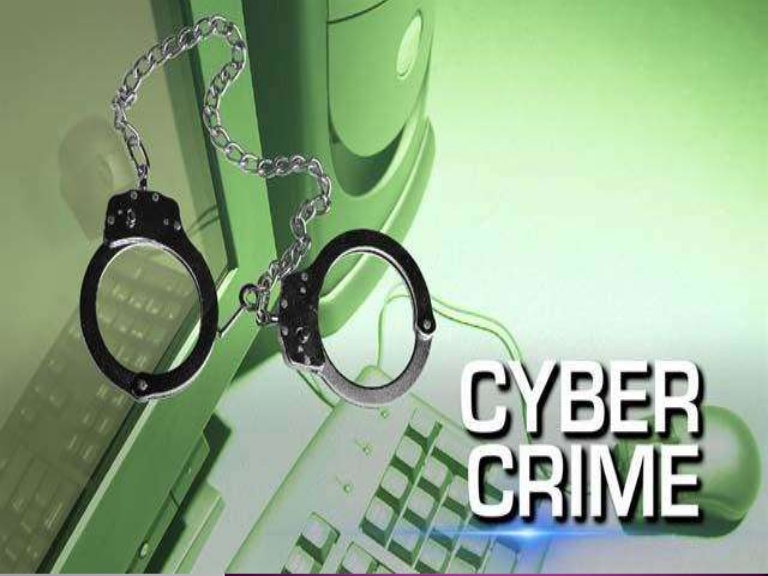 The Azad Jammu and Kashmir government has constituted a special task force in all three divisions of the state to stop misuse of social media under the National Action Plan.

According to a notification issued by the Home Department in Muzaffarabad today, Divisional Commissioners of Muzaffarabad, Poonch and Mirpur have been made the heads of this special task force.

Deputy Commissioners, Senior Superintendents Police, District Information Officers of relevant districts and representatives of the different intelligence agencies would be part of this new force.

The task force would take practical steps to stop misuse of social media including the use of unethical, provocative and illegal content that is shared and posted over major social networking sites.

An effective monitoring mechanism would be evolved to properly monitor the activities at different social-networking websites including Facebook, Twitter and others.

Presiding over the first meeting of the Task Force, Commissioner Muzaffarabad Division Chaudhary Tayyab appealed to the masses to extend their full cooperation in identifying and reporting any objectionable material on social media to the relevant authorities of task force. They added that action could be taken against miscreants as per the law.