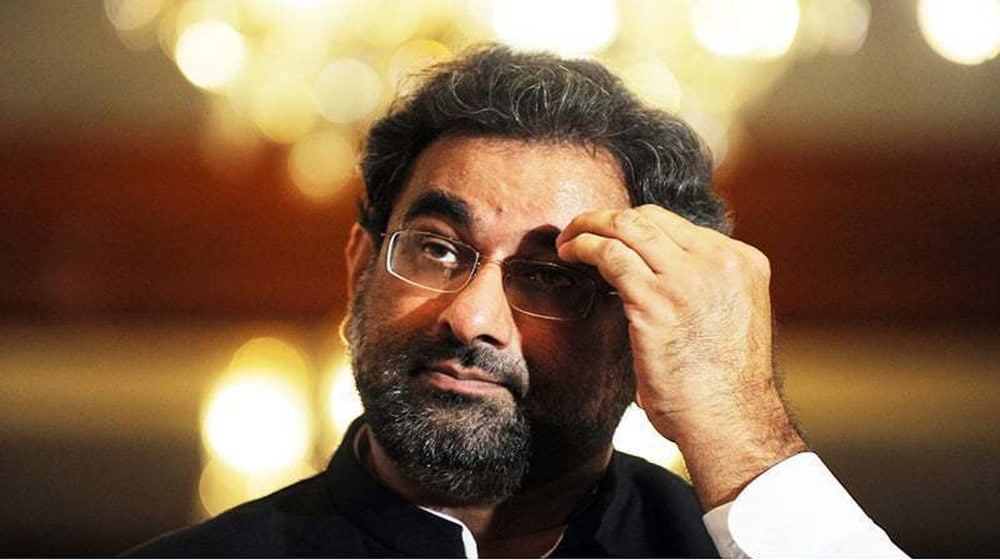 Prime Minister Shahid Khaqan Abbasi has directed the Health Ministry to formulate a comprehensive plan for expanding outreach of Prime Minister’s National Health program to all parts of the country.

He was chairing a meeting on issues related to Ministry of National Health Services in Islamabad today.

Prime Minister directed that the regulatory mechanism regarding registration of drugs and pricing policy should be further simplified.

He said the objective should be to facilitate drugs manufacturers and create a win-win situation for the consumers as well as the drugs producers and importers.

He said comprehensive proposals should be placed before the Cabinet and necessary legislation be put in place for addressing these issues.

Taking note of existing backlog in the registration and price fixation of various drugs, the Prime Minister directed the Ministry to present a roadmap within 24 hours with specified timelines for clearing the backlog. 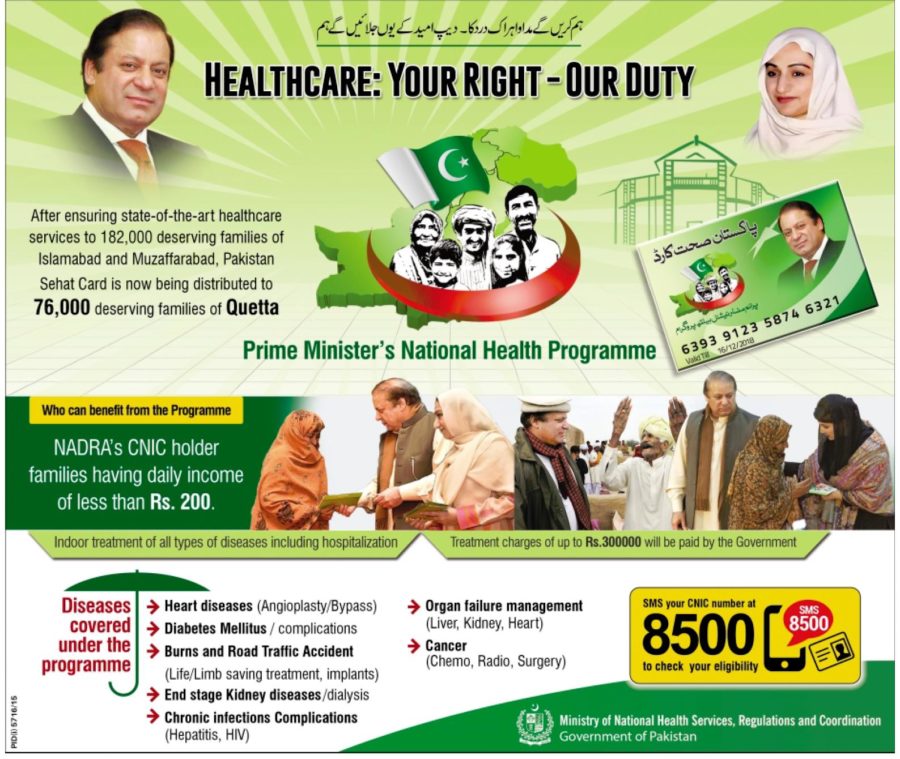 Manager PM Health Insurance Programme, Dr Faisal said that the programme has not been affected by the former PM’s disqualification, adding that incumbent PM would decide either his picture would be affixed on health insurance cards or not.

He said that the whole data of health insurance cards is linked to National Identity cards. In case the health card goes missing then treatment can be provided through NIC number.

On the other hand, PM Shahid Khaqan Abbasi has approved launching of health insurance cards in 14 more districts during this year and releasing  budget of Rs 3 billion.

The PM Health Insurance Programme will be started in additional 12 districts of Punjab and two districts of Balochistan.

Presently, more than 60, 00,000 people have been registered under this health programme in 26 districts.

PM Shahid Khaqan Abbasi has issued directives that his picture be not affixed in any official advertisement or publicity.