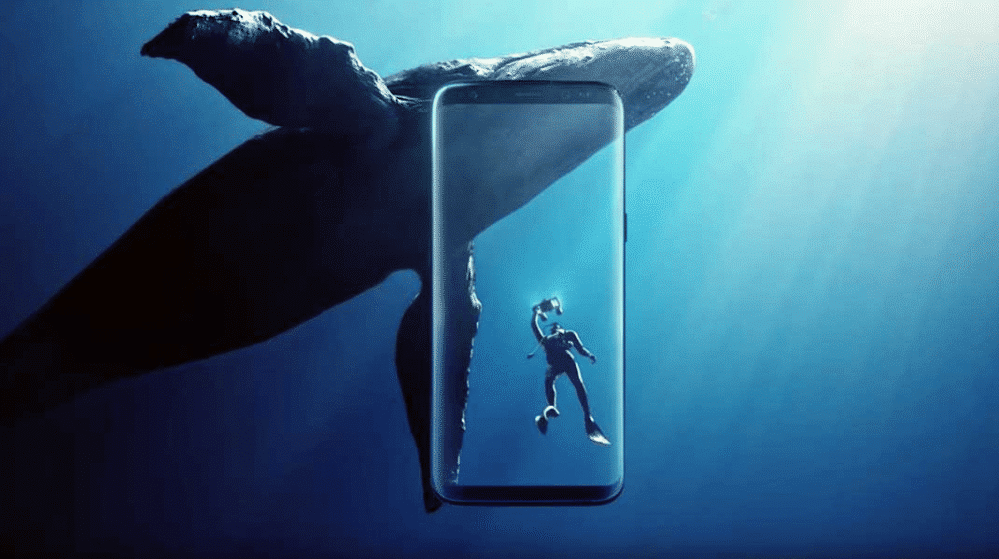 Since the advent of the original iPhone, the smartphone has become completely been about one thing — the touch screen. Not only is it the only form of input in almost every smartphone sold today, but it is also the primary form of output.

Did you know that original iPhone, one of the first smartphones to truly make good use of the touch screen, had a screen-to-body ratio of just 52%.

Meaning? The screen covered barely over half of the smartphone’s front.

Strange, isn’t it? Considering the phone only had a handful of other buttons for input other than the screen itself.

This abysmal ratio wasn’t by design, but it was due to the technological constraints of the time.

In 2017, technology has finally enabled us to do away with the gigantic bezels and design more beautiful smartphones. While Apple has still stuck to some gargantuan bezels on the iPhone (the iPhone 7 has a screen-to-body ratio of 65.6%), other manufacturers haven’t been so stubborn.

The Samsung Galaxy S8, one of the most popular and best-selling smartphones in the world today, is home to a gorgeous end-to-end display that almost completely does away with side-bezels. It has an amazing screen-to-body ratio of 83.6%.

This race of ratios might not seem much to a non-techie so lets put it this way.

This is exactly how Samsung can fit a 5.8-inch screen in a body that is smaller than the iPhone 7 Plus, which has only a 5.5-inch screen. Of course, it doesn’t hurt that a screen with minimal bezel looks simply gorgeous!

However, the S8’s sublime beauty isn’t the end of it. While I doubt we will reach a full 100% efficiency anytime soon, if ever, the game is still pretty much on and Andy Rubin, the founder of Android, has proven it with his billion-dollar startup’s new phone, the Essential phone.

Some companies, like Sharp and Xiaomi, have been releasing some truly beautiful screens with minimal bezels since a couple of years now, but 2017 is the year everyone dived into this trend. So, here is a rundown of the best bezel-less phones available today, ranked in terms of their respective screen-to-body ratios,

Note: We have included smartphones from popular manufacturers with a screen-to-body ratio of 74% and above. 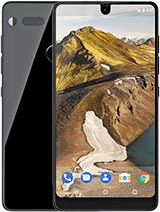 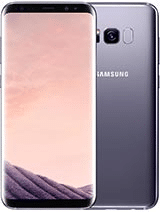 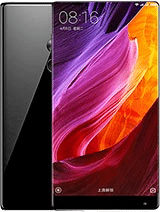 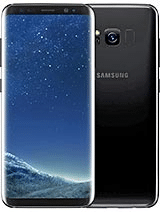 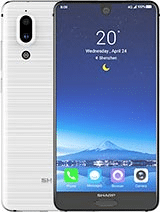 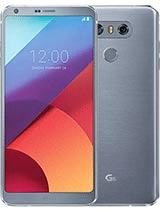 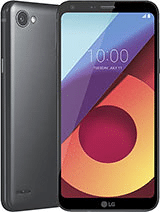 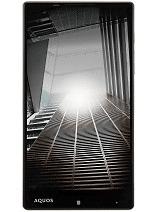 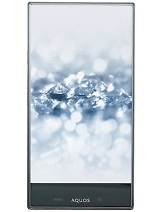