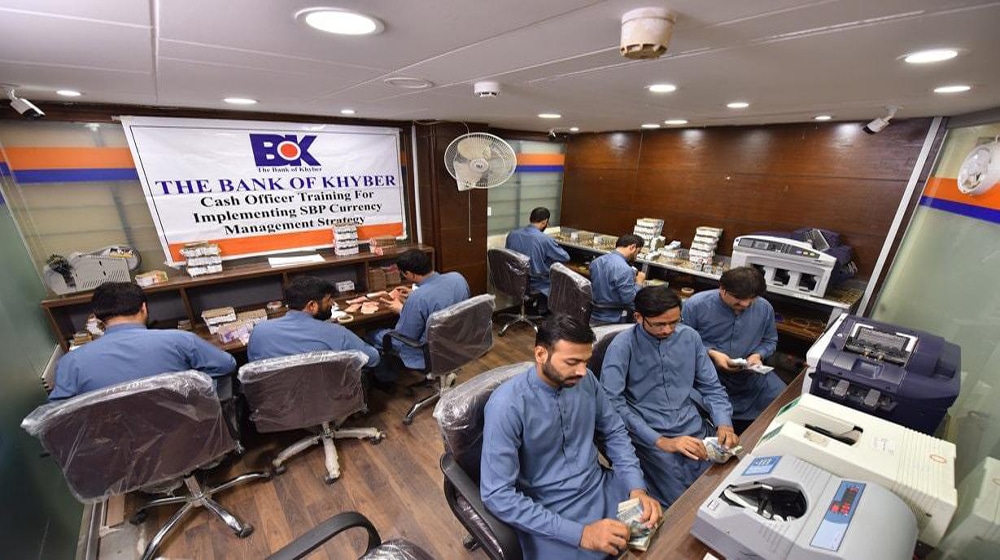 Bank of Khyber (BoK) has been expanding its operations throughout the country and in the province of Khyber Pakhtunkhawa. This has resulted in a handsome mobilization of its deposits base, crossing a level of Rs 150 billion by the end of first half of 2017.

The bank is one of the public sector banks owned by the provincial government of Khyber Pakhtunkhawa. It has been operating efficiently, especially when it comes to providing services to the small cities of the province.

According to the financial statement, the bank’s deposits had reached Rs.152 billion. Its advances have shown a growth of 78%, reaching Rs.57 billion. Its total assets were Rs.262 billion.

Bank of Khyber Board of Directors to Take Legal Action

The Board of Directors of the Bank of Khyber showed concern that in spite of the Bank’s stable and growing performance, certain elements were bent upon tarnishing the image of the Bank for political point scoring.

The Board observed that the allegations being levelled against the bank, the provincial Government and the Management were far from the truth and based on mala fide intentions.

It observed that upon instructions of the Government all record of appointments in the Bank for the last several years had been probed and it was found that appointments had been made according to the Bank’s service rules and on merit.

In regards to loans outside the province, it was clarified that the Bank being a commercial Bank operating all over Pakistan lends to good projects all over the country, however the preference of the Bank is to lend in the province and the majority of the bank’s branches are located in KP.

The Board of Directors therefore decided that all people spreading rumors against the Bank will be confronted and that the Bank will file damages suit against Mr. Zia Ullah Afridi and any other person involved in tarnishing the image of the bank.