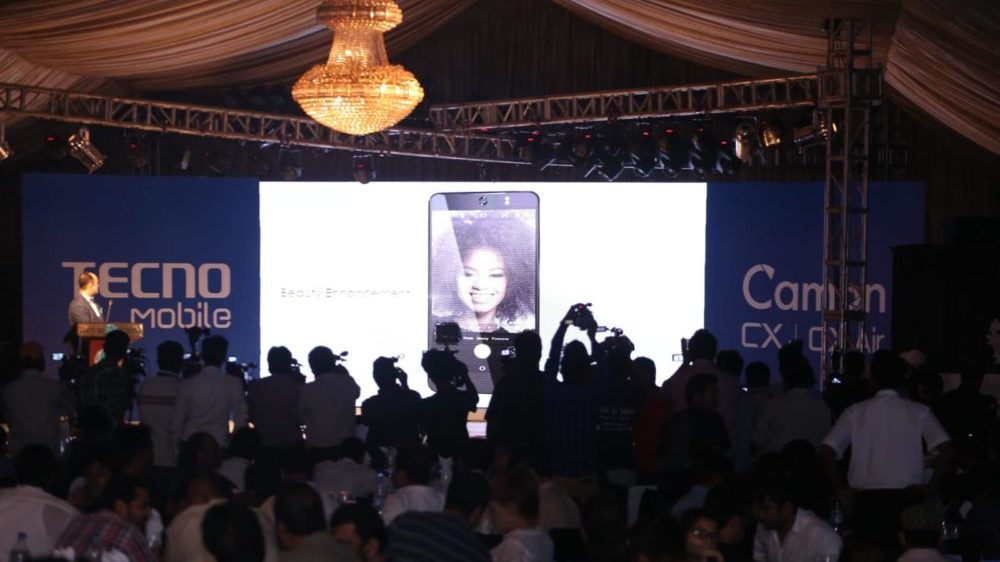 The evening was was attended by media personalities, famous celebrities, fashion icons, high ranking bloggers and the top leadership of TECNO Mobile which included the General Manager of TECNO Mobile Mr. Stephen Ha. 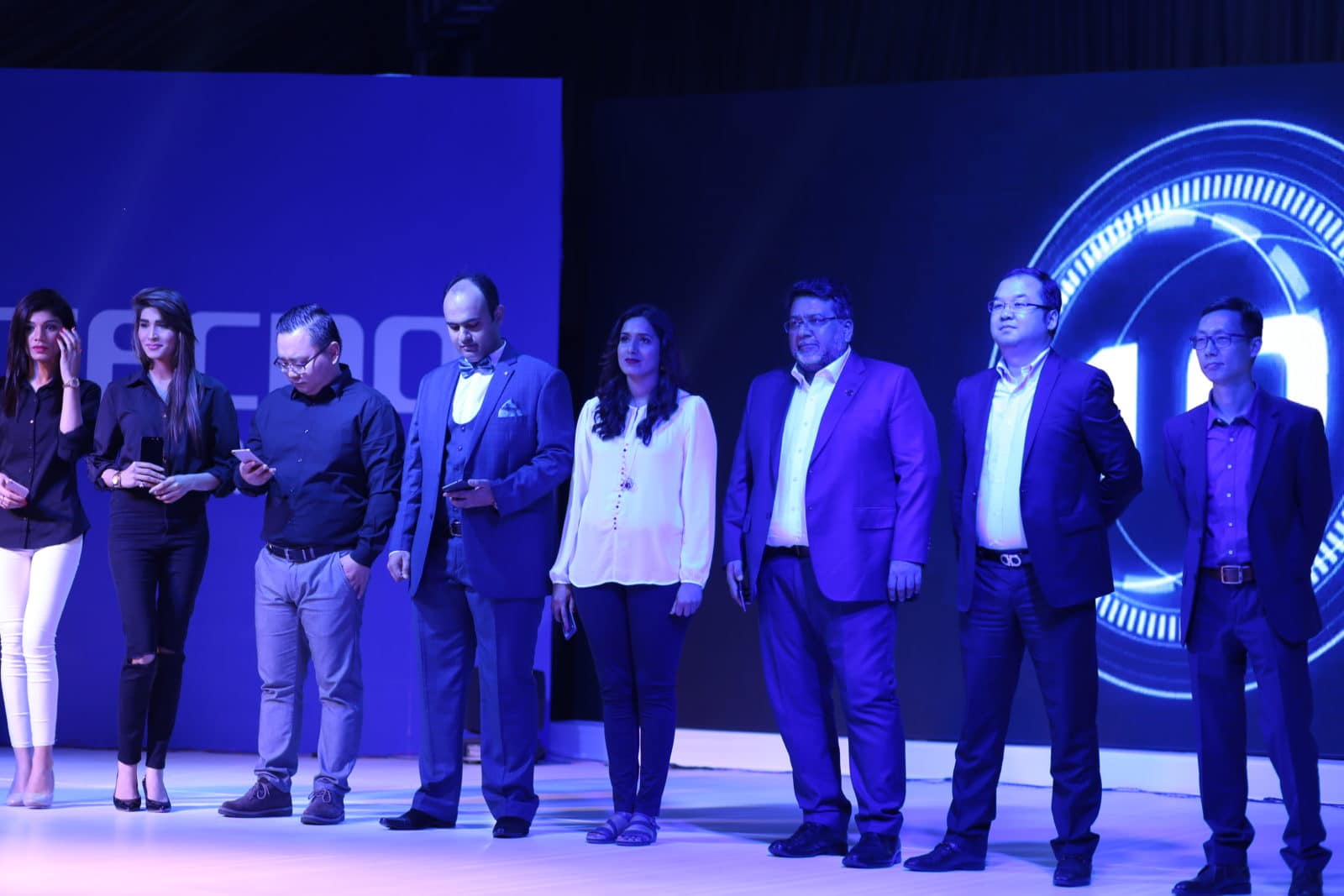 The launch event’s Red Carpet was hosted by fashion designer and journalist Sarah Gandapur, who talked to the celebrities and singers including Sana Raj, Hiba Khan, Xille Huma, Dania Sheikh and many more about their views on the TECNO Camon CX launch event.

Hosts for the event included the Pakistani singer/actor Fahad Sheikh along with Sophie Anjum who is known for her Radio show “Drive on with Sophie” on FM 91. General Manager of TECNO Mobile, Mr. Stephen Ha, opened the evening with a presentation, highlighting TECNO’s journey around the globe. 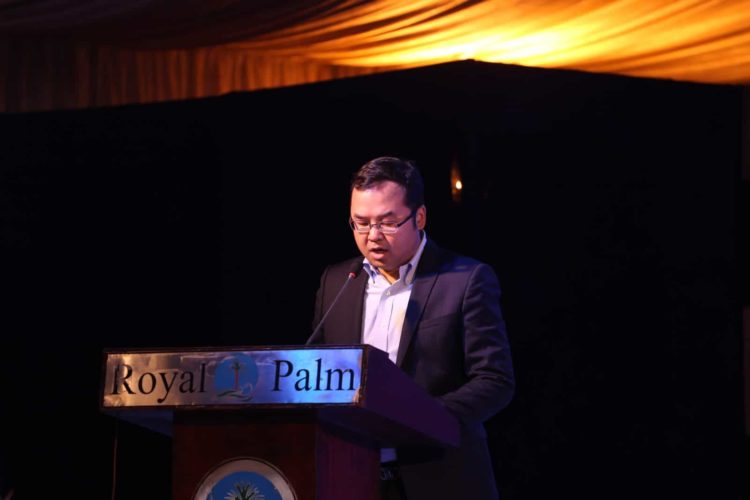 The “Selfie Phone” was the main highlight of the event. The smartphone uses a smart image sensor with a 16 mega pixel resolution on the front camera coupled with TECNO’s ‘4 in 1’ technology.

The smart pixel sensor basically captures the individual images and turns them into signals. These signals are then joined to form a single, brighter and clearer picture. This makes bright selfies in all kinds of environment especially the dark environments. Along with other features such as the customized ring flash on the rear camera which is a unique feature by TECNO only, light speed charge and a full HD screen, it is now easier than ever to take photos on the go.

These 30% brighter selfies are effectively paired with a high-end de-noising system, making the pictures vivid and clear, even in situations with dull light. Yet, if that extra boost of light is still needed, the dual front flash does the job perfectly without blurring or distorting images. All of this gives the Camon user a true selfie experience.

Camon CX Air was also displayed at the launch event.

The Camon CX and CX Air were put on exhibit at the Experience Zone, so that the guests could have a first-hand experience of these devices. 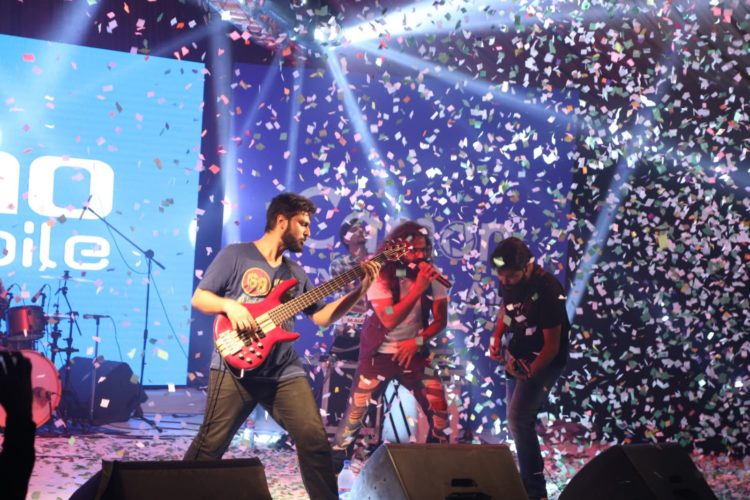 To add to the mood of the event, music maestro Mr. Asrar Shah performed live.

TECNO Mobile has a clear vision to empower its customers with the best technology available. This is the beginning of a dream to make our best products available to our customers around the world and in Pakistan. For TECNO Mobile, it always has been a tradition to positively affect lives around the globe.

TECNO Mobile is powered by the vision of Transsion Holdings which is to incorporate state of the art technologies into localized products under the concept of ‘Think Globally, Act Locally

He further explained that TECNO Mobile, under Transsion Holdings, is realizing the concept of supporting the recreational life of its customers and for that Transsion Holdings extends its research facilities around the globe. 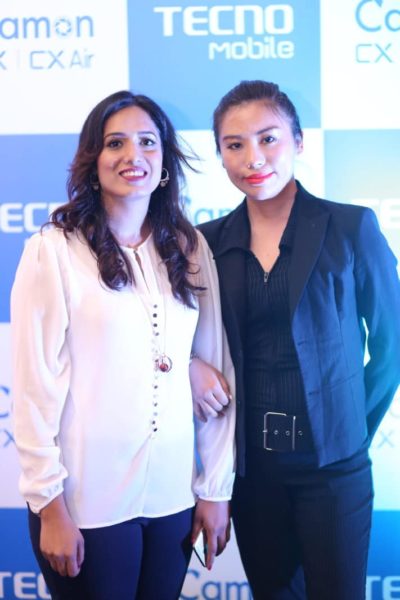