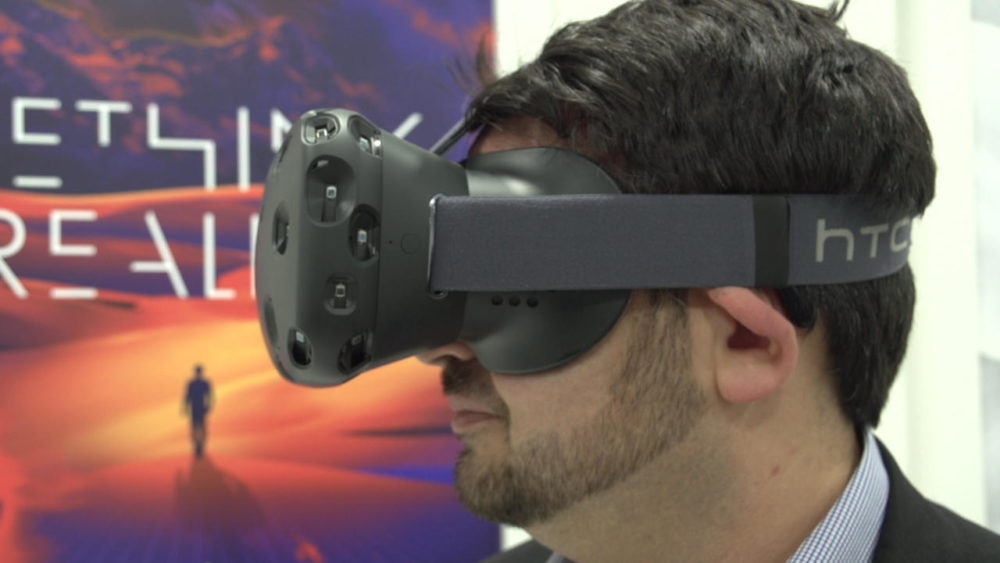 HTC’s VR headset, Vive, is getting a permanent price drop. Vive came out more than a year ago and since then, several other headsets have been released albeit on a lower price point. With increased competition, HTC has decreased its price by $200.

Vive will now cost $599, down from $799. The Vive, along with the Rift, is one of the more premium options available in the market, unlike cheaper alternatives from Samsung and Xiaomi. It is still more expensive than the Rift, which retails at $499, though both are decidedly made to cater to a hardcore portion of the market.

That’s not all, HTC’s one-month trial of the Viveport service is available as well, with a whole cache of games. Viveport is sort of like an appstore for VR headsets. It’ll also make buying its Vive Tracker controllers more affordable for gamers. Further accessories will be announced in due time.

HTC is not going to announce a new product, as it had made clear while announcing the price drop “any future updates to the Vive won’t be coming till 2018”. HTC still sells the Vive $1200 Business Edition for enterprise users, which has clearly not been affected by the price cut. The standalone model doesn’t come with perks such as the controllers, strap and more.

The company is set to announce a standalone Daydream device made in co-operation with Google, but the standard Vive remains your only option for now.

Despite being one of the first major players in the VR headset market, HTC’s Vive and others like Oculus Rift lag behind Samsung’s Gear VR due to the difference in price. It’ll be worth seeing whether the latest announcement will bring any change in fortunes, though, it likely won’t result in “mass-market adoption” as HTC desires.