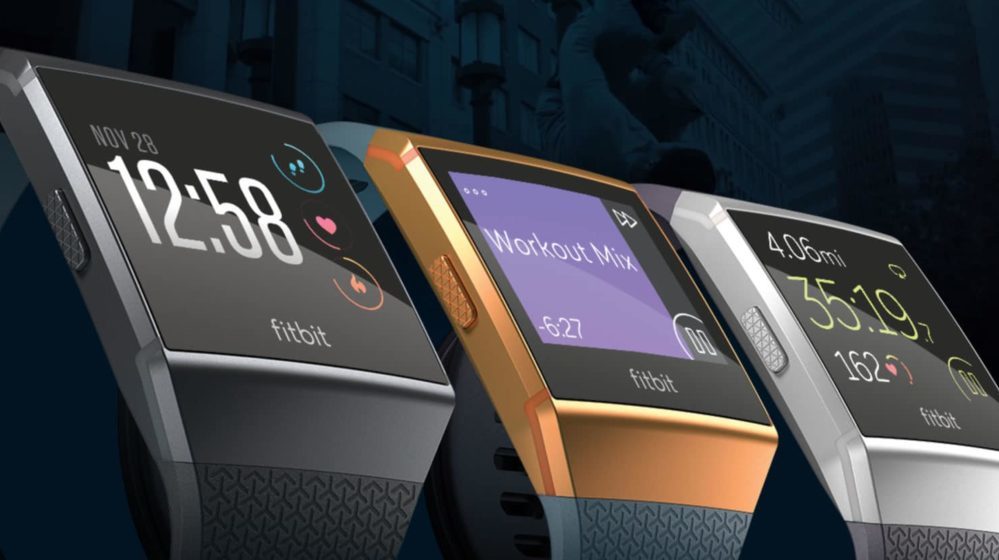 Fitbit has finally entered the smartwatch market after hesitating for some time. Fitbit has made fitness bands before, though the new Ionic is its first which can go toe-to-toe with most modern smartwatches.

On the front, you get a 1.42-inch display with 348 x 250 resolution and is said to offer accurate, punchy colors. The brightness level here is said to reach up to 1000 nits. The OS runs on the new Fitbit OS, making the Ionic the first device to run the operating system. 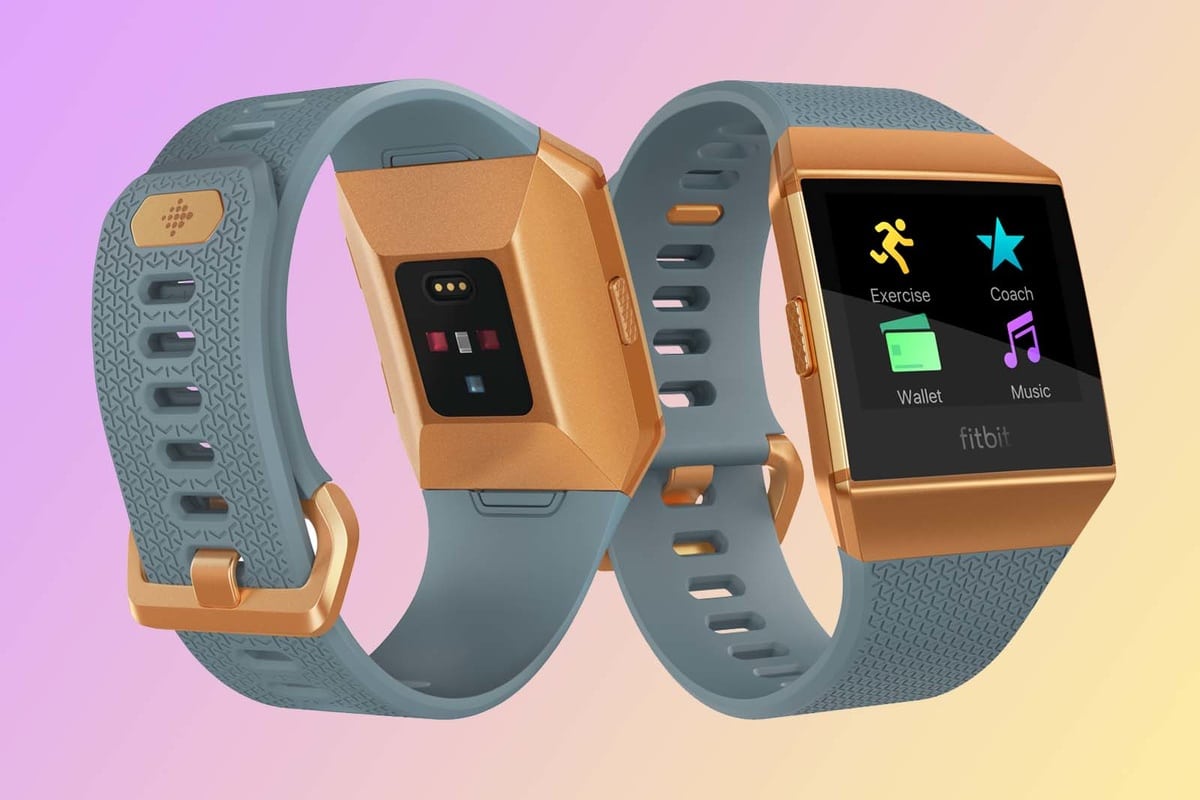 Fitbit also packs some new fitness-focused programs for the smartwatch, the chief among which is Fitbit Coach, a paid service with a training program tailored for you. The watch comes with ability to track SpO2 levels, which makes it more accurate to measure your fitness regime. You can track sleep, swimming, heartbeat and more.

The Ionic comes with support for waterproofing by up to 50 metres in depth. For connectivity, you get Bluetooth, GPS, and NFC. Like a regular smartwatch, it can also show you stuff like your notifications and status, as well as offer music control and other features.

Fitbit probably earned some experience with its acquisition of Pebble, the maker of the first popular smartwatch, last year. Design-wise, the new nano-molding technology makes sure the watch fits to your wrist comfortably.

For apps, you get a new third-party platform though we don’t know how many apps you’ll get there. Apps developers can add their new apps through Fitbit Studio, a dedicated platform for easier coding on mainstream platforms such as JavaScript.

The Fitbit Ionic is available starting at $299, which puts it between the Apple Watch Series 1 and Series 2. While the lack of a popular OS such as Android Wear might hurt its chances a bit, on paper the Fitbit Ionic seems like a potent little device.